What happened in Russian history in the first week of April? We will talk about the third attempt to reduce the number of strategic nuclear weapons between the two world superpowers. We will also see the end of a trade blockade between Spain and Russia. It was also in April when one of the largest nuclear research facilities in the world was created, and in the space race, we will learn about the first Indian cosmonaut that flew aboard a Soviet ship. Also, it was in April when there was a change in the Internet domains from .su (Soviet Union) to .ru (Russia).

The President of the United States, Barack Obama and Russian President Dmitry Medvedev, on April 8, 2010 signed a new treaty of non-proliferation of strategic weapons, called START III. The agreement aimed to reduce down to nearly 50% all strategic weapons including missiles, mobile launchers, submarines and bombers. 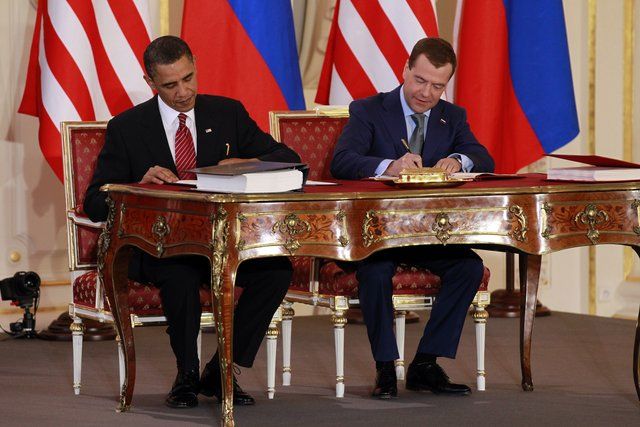 End of the blockade in Spanish America

April 5, 1806: the Spanish government ended a blockade of supplies to the Russians working in Alaska. The government of Spain had declared its sovereignty over the territories occupied by the Russians in Alaska and, in an attempt to make them leave, the Spaniards decided to block all supplies arriving from Russia. Spain finally gave up because the Russian settlements were spreading all along the coast.

On April 6, 1966, Soviet officials Boris Kapustin and Yuri Yanov have an accident aboard a bomber near Berlin. There was a malfunction in one of the engines and before crashing into a neighborhood in West Berlin, the pilot maneuvered to crash into a lake. Both died in the accident.

British troops took the plane and the bodies out of the lake. Later Russians accused them of having retrieved secret information before returning it, since the aircraft was equipped with a sophisticated radar system that was still unknown in Western Europe. The two Soviet officials were recognized as Heroes of the Soviet Union. 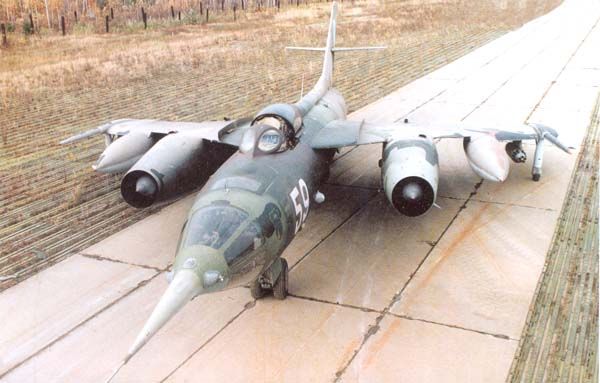 The Soviet Yak 48 aircraft before crashing

On April 1, 1946 the largest nuclear research complex in Russia is built in the city of Sarov. This city, known by the codename of Arzamas 16, was removed from the maps and its location was so secret, that it took over 50 years for Russia to recognize its existence. By the similarity of their work and secrecy with the American facility of Los Alamos, the Russians nicknamed this place "Los Arzamas".

From the Soviet Cosmodrome in Baikonur, the Soyuz T11 mission takes off on April 3, 1984. Aboard the spacecraft was the first Indian cosmonaut in history: Rakesh Sharma. It was his only spaceflight and his mission was to gather information to assess the viability of power plants in the Himalayas.

April 4, 1966: The Soviet spacecraft Luna 10 begins the first of its 460 orbits around the Moon. This was the first spacecraft to orbit our satellite. To celebrate this feat, the Luna 10 transmitted the anthem "The Internationale" in the Communist Party congress. 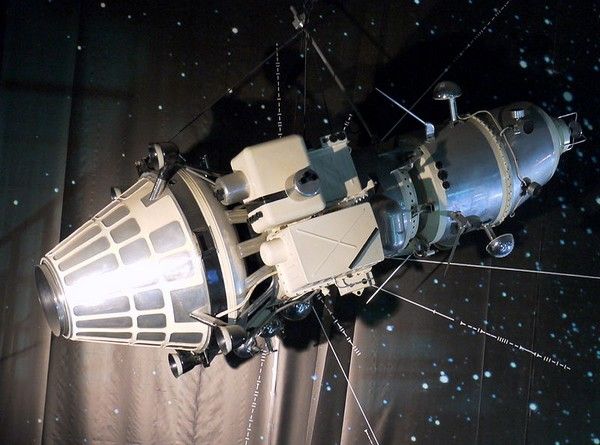 Change of domain in Russia

On 7 April 1994 the use of .ru is approved for Russian Internet pages. Thus, the .ru domain replaced the .su (Soviet Union) one, although this domain is still in use due to the large number of pages that still have it. The .ru domain is in the top-10 of most used domains worldwide.