Sports and politics do not have much in common, but the political rivalry between countries is often taken to sport events. But when that happens, we do enjoy a fair, challenging competition. In the 2012 Summer Olympic in London, U.S. swimmer Michael Phelps made a historical achievement: he became the athlete with the most Olympic medals in history. He surpassed former Soviet gymnast Larisa Latynina, who had held the record for 48 years.

Louis Vuitton ad campaign that brought together Phelps and Latynina

Who is Larisa Latynina?

She is a legend in the history of gymnastics. She was born in Ukraine, but later obtained Russian citizenship. Her life was linked to sports since she was a child when, after trying ballet, she decided move to gymnastics. Between 1956 and 1964, she won 14 individual Olympic medals and four medals in team events. This total of 18 Olympic medals was a record from 1964 to 2012, when Michael Phelps raised the record to 22. She still retains several records such as being the woman with the most Olympic medals (18) or the athlete (male or female) with the most individual medals (that is, not counting team competitions). Latynina has 14 medals, while Phelps scored 13.

Latynina is recognized for her contribution to making the Soviet Union a dominant force in gymnastics. She retired from competition after the 1966 World Championships and became the coach of the Soviet national gymnastics team, a position she held until 1977. Under her leadership, the Soviet women's team won gold at the Olympic Games in 1968, 1972 and 1976. She also organized the gymnastics competition at the 1980 Olympics in Moscow. 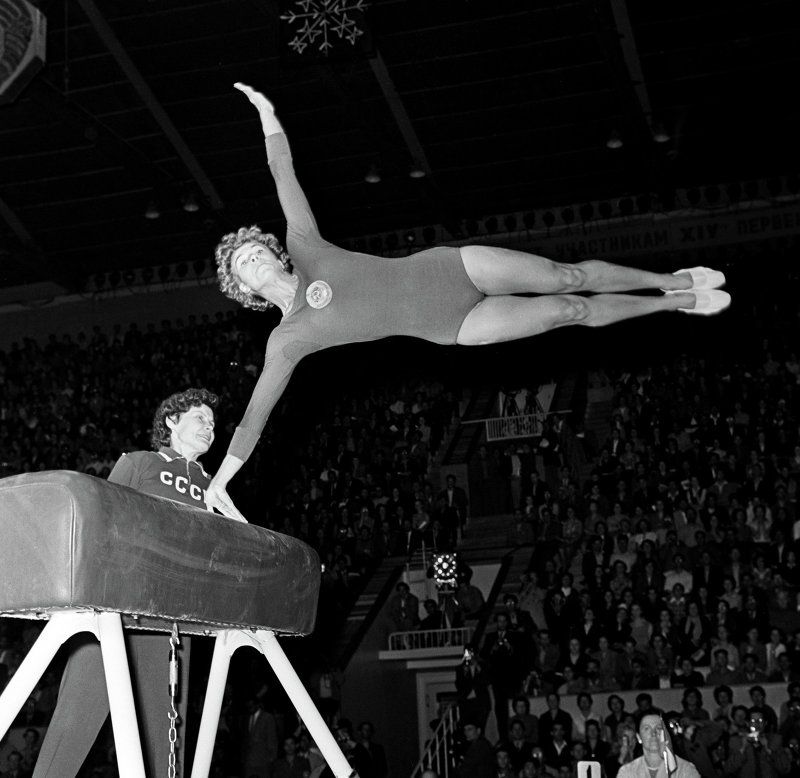 Latynina at a competition

The day her record was broken

On Tuesday July 31, 2012, American swimmer Michael Phelps won the medal with which he broke the record of Latynina. She was there, in the London Aquatic Center watching the swimming competition. She knew what was going to happen and wanted to be there. Later she said: "I saw him swim and saw my record swim away." Larisa Latynina said she did not regret her record being surpassed by Phelps: “He did an excellent job. As an athlete, I could only be happy to see that there is such a talented athlete out there who was able to break that record”. 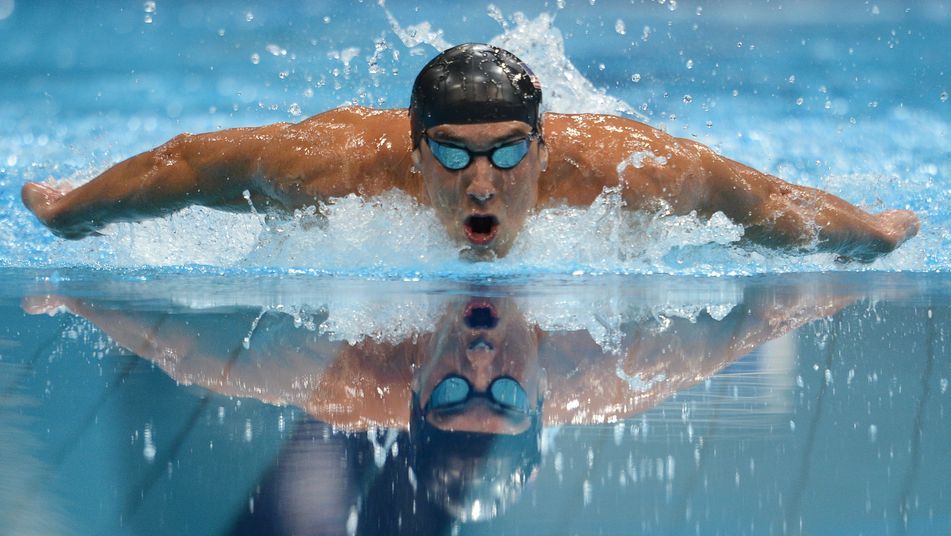 The record Phelps could not take from her

No doubt that both Phelps and Latynina played a key role in the history of sports. Both broke records and Phelps snatched a very important one from her. But there is an achievement that only Larisa Latynina could do. She won 5 gold medals at the World Championships in 1958 being four months pregnant. Besides this, she still holds the record for Olympic medals in individual competitions (14). Phelps could not beat either of those records.

Now a tough question: Which one of these two athletes is the best? Why?