As we do every week, it’s time to travel throughout Russian history. Today, we will read about the coronation of tsar Paul I and the assassination attempt on tsar Alexander II. We will also go to war: almost at the end of World War II the Red Army conquered the city known today as Kaliningrad. And moving into exploration missions, the first ship that attempted to make it through the North Sea got trapped in ice for two months. Also, it was in the second week of April when a plane crashed in Smolensk, killing most of the Polish government. And in the space race, the first and only flight of the Buran shuttle took place. But, above all, we will remember the historic flight of Yuri Gagarin.

Paul I is crowned Tsar of Russia on April 16, 1797. That same day he decreed a law limiting the number of days that the peasants had to work for landowners. He also established Sundays as a holiday. Also that same day Paul, I changed the way the throne was inherited, by copying the Austrian model. Since that moment, the throne would go from father to son or brother.

The revolutionary Alexander Soloviev attempts to assassinate tsar Alexander II on April 14, 1879 while he was taking a walk on a field. He shot him five times, but the tsar did not die. During his lifetime, tsar Alexander II suffered six attacks on his life, three of them with a firearm. In total, he was shot seven times and also he suffered three attacks with bombs and mines. In fact, it was an attack with two bombs that finally ended his life in 1881.

April 9, 1945: The Red Army takes the German city of Königsberg, completing the conquest of East Prussia. Upon hearing of the defeat, Hitler sentenced the defender of the city, German general Otto Lasch, to death. Eventually, the sentence was never executed because the general was a Russian prisoner until 1957. Since that day, the city belongs to Russia and is known as Kaliningrad. 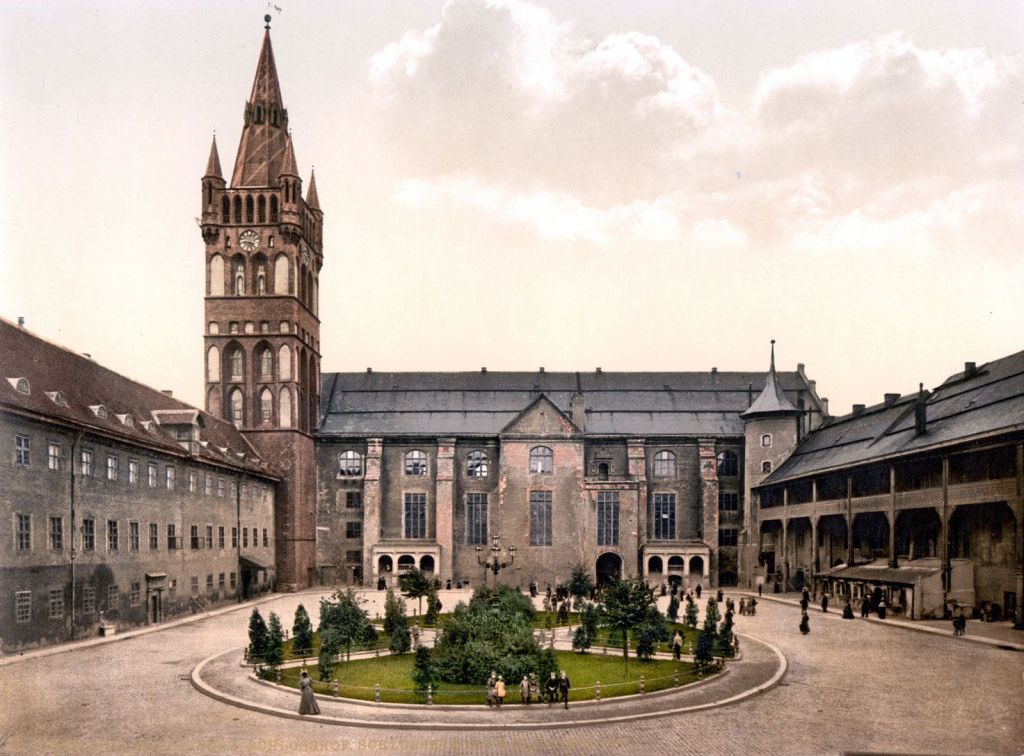 April 13, 1934: After spending two months adrift on an ice layer in the North Sea, the crew of the Russian ship Chelyuskin is rescued. This vessel was used as a test to find out if a path through the North Sea could be navigated without an icebreaker. Even though the ship sank, the Soviet Union considered it possible to navigate, and routes began in 1935.

While landing at the Smolensk airport in Russia, the plane of Polish President Lech Kaczynski crashed, killing everyone aboard, including the Polish president, his wife, several ministers and several top military officers. It happened on April 10, 2010. The delegation was going to take part in a ceremony in memory of those killed at the "Katyn massacre”, in which 22.000 Poles were executed by the Soviet Army during World War II. 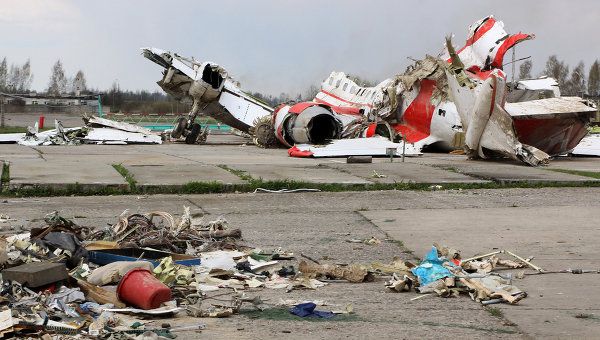 Gagarin, the first man in space

April 12, 1961. The most significant event in the history of space exploration takes place. The Soviet spacecraft Vostok 1 takes off. Aboard the ship was cosmonaut Yuri Gagarin, who became the first man in space. One of his most popular quotes regarding the flight was "Orbiting Earth in the spaceship, I saw how beautiful our planet is. People, let us preserve and increase this beauty, not destroy it!"