Today our travel through Russian history will let us discover many different events that happened on an April's day. We will witness the day when one of the great figures of Soviet politics was born, or the day a Russian prince fled to Austria to hide from the tsar. Also, we will read about two Russian inventors who hit the headlines in April. Also, in this week of April, but a different year, one of the biggest football clubs in Russia was founded and, from Baikonur, a mission to try to reach the Moon took off. And finally, we will find out about the first Western product to be sold in the USSR, which also happened in April.

A Romanov runs away

On April 21, 1716 Prince Alexis Petrovich Romanov, son of Russian Emperor Peter I "the Great", flees from Russia and seeks asylum in Austria. Peter the Great wanted his son to take over the affairs of state and the Russian navy. But Alexis wanted a quiet life, and so he fled to Austria. Pedro I considered this act as a betrayal and, two years later, he managed, by deception, to make his son come back to Moscow. Upon his arrival to Moscow, he was arrested, tortured and was eventually sentenced to death.

April 22, 1870: in the Russian city of Simbirsk, Vladimir Ilich Ulyanov, also known as Lenin, was born. He was the leading figure in the 1917 revolution, founder of Marxism -Leninism, politician, statesman and one of the most relevant figures of the twentieth century. His nickname Lenin means "from the Lena River". After his death, in 1924, many statues and public places where created in his honor. Only in the USSR there were 7.000 statues or public areas named after Lenin. In 2013 there were an estimated 332 sculptures of Lenin in the world in places such as Seattle (USA), Bilbao (Spain) and Antarctica. 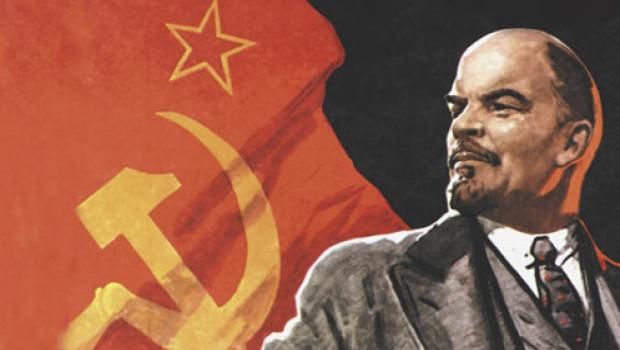 Russian scientist Friedrich Zander Arturovich starts testing the first jet with a mixture of oxygen and petrol, this was on April 18, 1930. This engine is considered the precursor of the jet plane. For his studies and experiments with rocket engines, he is regarded as one of the pioneers in the study of space travel.

The inventor of the television dies

On April 20, 1933 the Russian scientist and inventor of Boris Rosing dies. He is considered by many as the inventor of cathode ray tube television. He published his first study on television in 1907, and in 1911 he applied for a patent for his invention in Germany. Although he used many existing designs, he was the first to use them to generate images.

The first Soyuz takes off

April 23, 1967: from the Soviet Cosmodrome in Baikonur the first manned Soyuz spacecraft takes off. This project would become the first step in the conquest of the Moon by the Soviets as it was the first ship in history with the ability to be connected with others. Unfortunately, structural failures and mishaps in the mission caused the death of it's only crewmember, Colonel Komarov. At landing, neither the ship's parachute nor the thrusters worked, and the capsule crashed. Komarov became the first man to be killed during a spaceflight. 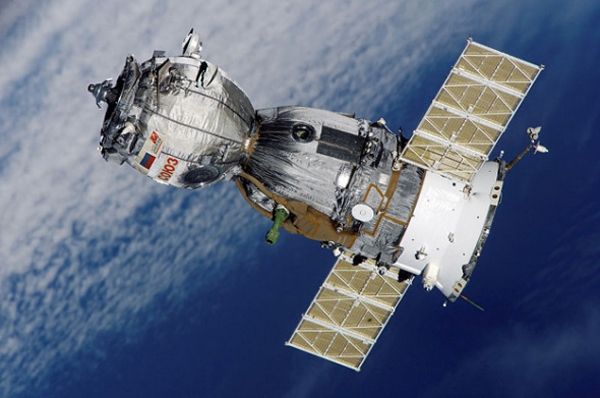 Pepsi and the USSR

On April 17, 1972 the soft drink Pepsi becomes the first Western product legally sold in the USSR. The agreement consisted of an exchange of sales rights. Thus, the Russian vodka Stolichnaya started being sold in the US by Pepsi, while the Soviet government began selling Pepsi in the USSR. You can read here the whole story.

April 19, 1935: the football club Spartak Moscow is founded. This football club was part of the Spartak society, established in 1922 that brought together up to 40 different sport disciplines. In 1987 it was dissolved and reformed as an international organization. The Spartak society managed 238 stadiums, 89 swimming pools, 1800 sports centers and 1300 football fields. Its name comes from Spartacus, the slave leader in the times of the Roman Empire.