Get to know Moscow: The Bolshoi Theatre

Today is a great day to go to the theatre. And if you are in a big city like Moscow, what about going to a big auditorium? Unquestionably, you have to visit the Bolshoi Theatre. So let’s go!

In ТеатральнаяПлощадь (Theatre Street) we find one of the essential visits to pay in Moscow. We may have seen theatres, we may have been to theatres, but there is nothing like this one. You only have to mention its name (Bolshoi) and we set the ballet dancers in motion. Bolshoi is the name of a theatre and also the name of its internationally renowned classical ballet company. Actually, it is by far the world's biggest ballet company, having more than 200 dancers.

Founded in 1776, the Bolshoi is among the world's oldest ballet companies. But the theatre is not as old. It’s was built in 1824, after three years of hard work. Shortly after the Russian Revolution of 1917, the new government tried to abolish the Bolshoi, but in 1922 the Bolshevik government decided that to close the Theatre was not economically feasible. 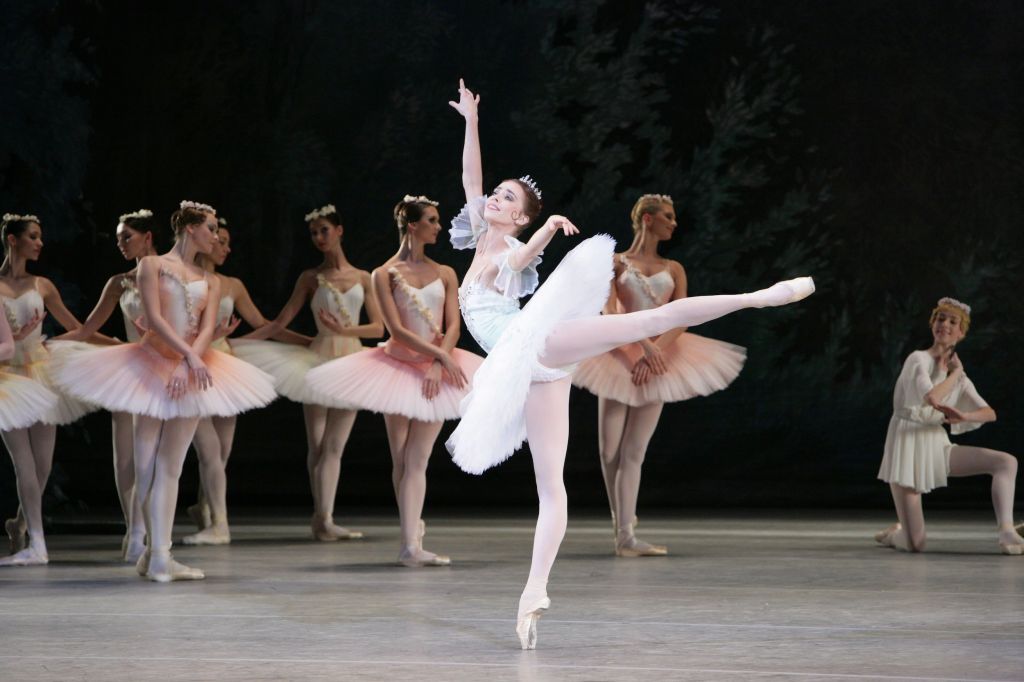 A ballet performance in the bolshoi

The reopening of the Bolshoi

On 28 October 2011, the Bolshoi was re-opened after an extensive six-year renovation that cost about 21 billion rubles (about 680 million dollars). The work was funded entirely by the federal government. Now you can enjoy a treasure that shines as new, although now it may seem slightly smaller than before: Its capacity has been reduced from the 2.100 seats it had in Soviet times to 1.740. Nevertheless, if you haven’t been here, you haven’t been to Moscow.

And why the name “Bolshoi”?

Bolshoi in Russian means “big” or “grand”. At the time when the “Grand (Bolshoi) Theatre” was built, all Russian theatres were imperial property. Moscow and St Petersburg each had two theatres, one intended for opera and ballet, and one for plays (tragedies and comedies).

As opera and ballet were considered nobler than drama, the opera houses were named "Grand Theatre" (Bolshoi Theatre) and the drama theatres were called the "Small Theatre" (Maly Theatre, since “maly” in Russian means “small”). The Maly Theatre in Moscow still exists. It is a nice theatre not far from the Bolshoi and it is also worth visiting. 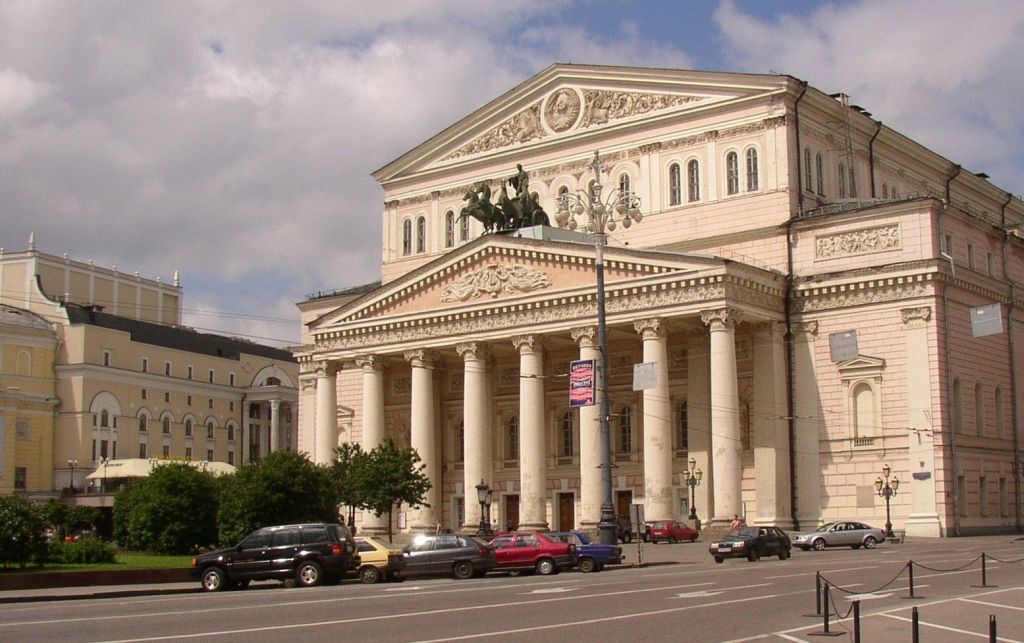 Come to the Bolshoi… but not in shorts!

Times change and the dress code to visit theatres everywhere is not as strict as it used to be. Nowadays, there is no need to wear a tie or an evening dress to attend the Bolshoi. But don’t push things: a man in shorts will not be allowed into the auditorium and women should keep to a decent dress style. We don’t know exactly what “decent” means, but that is what the rules say.

Have you been to the Bolshoi Theatre in Moscow? How was the experience?