Put a Lenin in your neighborhood

Think fast: Do you know a monument or place with the name of Lenin? Surely most of you thought of the Lenin Mausoleum in Moscow’s Red Square. But you could have chosen from over 5.000 different streets, squares, statues or museums around the world that are named after him. Today we will know a bit more about those places.

Some history about Lenin

Vladimir Illich Ulyanov, also known as Lenin, was one of the most influential politicians of the October Revolution of 1917. He was the person who managed to unite the Bolsheviks in order to overthrow the Tsarist regime and became the first leader of the country that was born afterwards: the Soviet Union.

However, his poor health made Lenin live only 53 years. After his death, the country he had helped build decided to make him a communist idol, hero and martyr. His body was embalmed and placed in a mausoleum at Red Square in Moscow. This was the most obvious sign of Lenin’s cult, but there were many more. 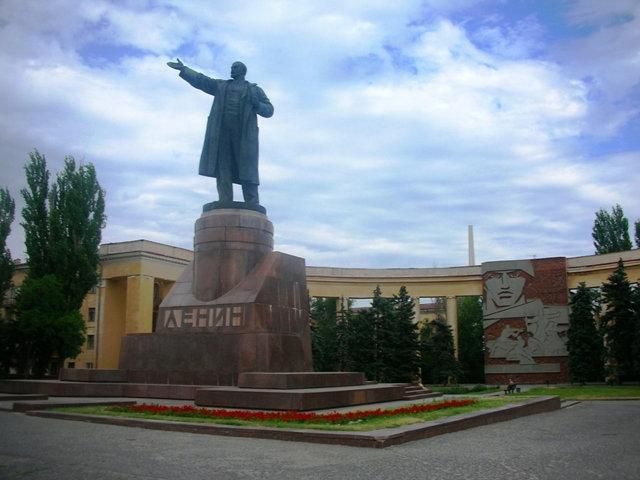 The tallest statue of Lenin. Volgograd

Where do you live? In Lenin Street. Ok, but which one?

Throughout Russia and many other countries, there are cities, towns and villages that have or had a "Lenin Street" (УлицаЛенина). If we only take into account the largest and most important cities, it is estimated that at some point there were about 500 streets named after Lenin only in the USSR.

Any city that wanted to be considered as free, modern and open to the world should have its own Lenin street, or even better, a Lenin Avenue. This may have caused some confusion when explaining where one lived. And this is not something that only happened in Russia. For example, in France there were 21 streets, 14 avenues, 6 boulevards, 2 squares and 2 bridges with the name of Lenin.

If we travel around the world, we may be surprised to find 148 addresses with the name of Lenin in different countries and continents. Among the more exotic, we find two Lenin streets in Calcutta. And if apart from streets we add districts, squares, parks, etc. the amount goes up to 253 Lenins in places such as Angola, Somalia, India, Cuba and the United Kingdom. And among so many streets, avenues and more, we find curious places, such as the Lenin River in Malaysia. 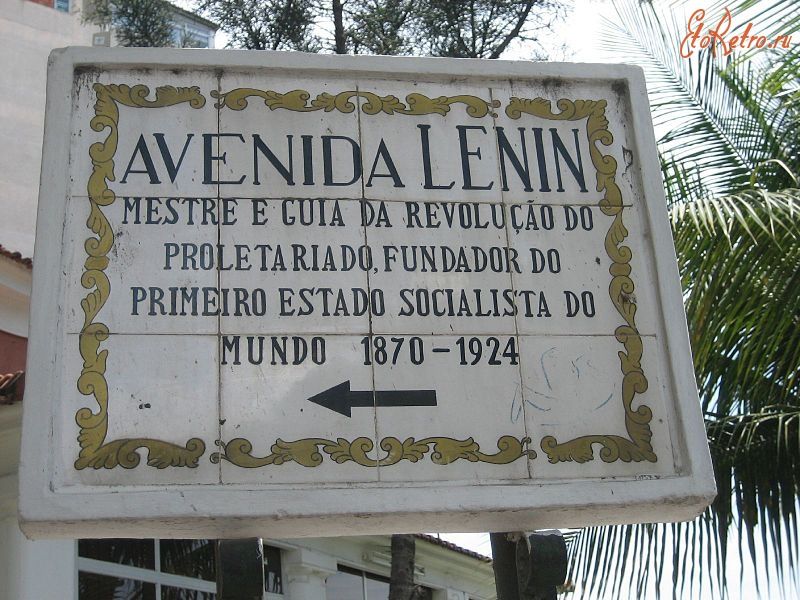 A way that communism had to remind all citizens of the importance of Lenin was the construction of monuments throughout the USSR. The list of monuments of Lenin is a hard one to write. Not even in the times of the USSR was there an accurate account of the number of monuments to remember Lenin. An estimate made by the Russian government is that only within the Russian territory there were about 6.000 monuments and artistic expressions in Lenin’s honor. A total of 128 large statues existed at some point worldwide. But let’s talk today only about the most curious ones. 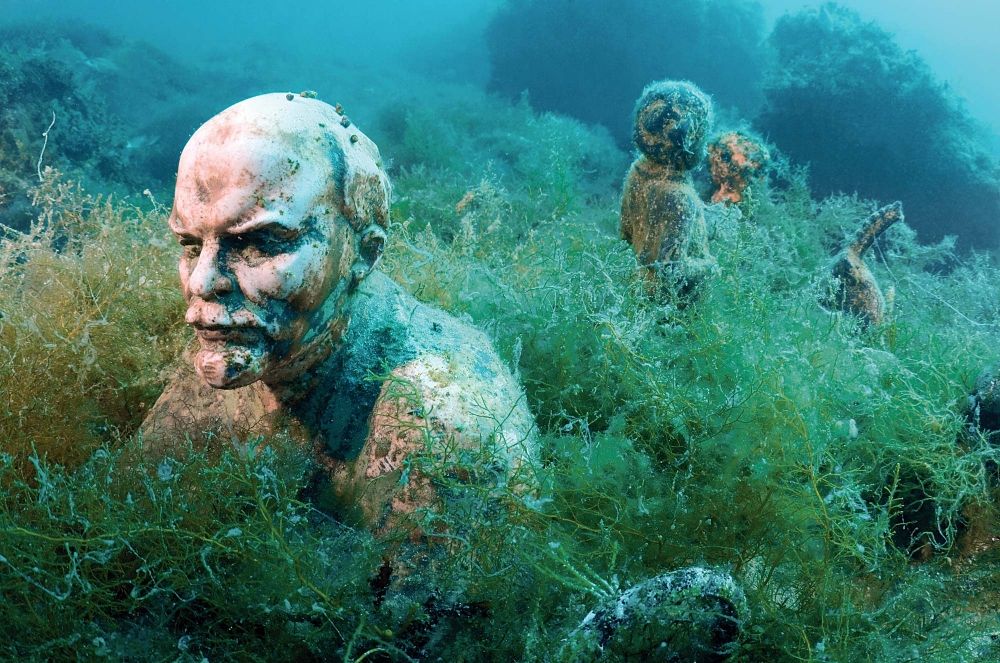 Lenin in the "Alley of Leaders" in Tarhankut

Do you want to impress your friends with a shocking picture with a statue of Lenin? That is quite easy. Get your dogs, jump on a sled and head toward the South Pole. There you will find a bust of Lenin waiting for you. You can also put on your wetsuit and dive into the "Alley of Leaders" at the underwater museum at Cape Tarkhankut in Crimea, where you can see Lenin under the sea. You may also be surprised when finding Lenin’s statues in some other countries, like in the USA (there are six), Spain, Greece, Denmark or Finland. But what has caught our attention is the statue of Lenin that welcomes everyone at the pub "The Kremlin" in Belfast.