Russian history: 4th week of May

Do you want to know what happened in the last week of May in Russian history? Today we will talk about the birth of one of the most spectacular cities in the world, also about Boris Yeltsin and the announcement of the Edict of Ems. We will remember events like the return to Russia of the Amber Room at Catherine Palace or the first Russian victory in the Eurovision Song Contest. Also it was in the last week of May when Venus atmosphere was discovered or when the German Mathias Rust made ​​his legendary landing on the Red Square.

Tsar Peter I "the Great" founded the city of St. Petersburg on May 27, 1703 and made it the capital of the Russian Empire. St. Petersburg was the capital from 1712 until 1918 and went through different name changes: first it was St. Petersburg, but later, between 1914 and 1924, it was known as Petrograd. After that, in 1924 its name was changed to Leningrad and finally in 1991 it received its original name back and, since then, it is known again as St. Petersburg. 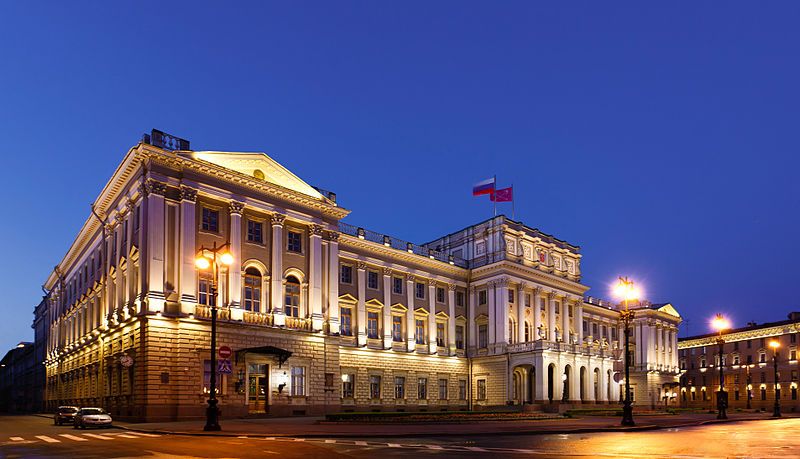 The tsar Alexander II signs the Edict of Ems on May 30, 1876, through which ​​the use of the Ukrainian language in writing or in any cultural or educational activity is prohibited. The prohibition lasted until 1917.

The 19-year-old German pilot Mathias Rust lands with a small plane on Moscow’s Red Square on May 28, 1987. The Pilot managed to avoid all Soviet defensive and detection systems, which caused that several high-rank officers were replaced. Mathias Rust was sentenced to four years forced labor, but finally only spent 432 days in prison work.

Mathias Rust next to his plane waiting to be arrested

The atmosphere of Venus

May 26, 1761: Russian scientist Mikhail Lomonosov postulates the existence of atmosphere in Venus after observing the planet passing by between the Sun and Earth. The effect of the Sun's rays on the atmosphere of Venus is known as the "Lomonosov effect".

A replica of the Amber Room

During the 300th anniversary of the city of St. Petersburg on May 31, 2003, Russian President Vladimir Putin and German Chancellor Gerhard Schröder inaugurated a replica of the Amber Room, which had been stolen during World War II by the Nazi army. The original Amber Room had been a gift that Frederick William I of Prussia made to Tsar Peter the Great in 1716. At that time the value of amber was twelve times greater than that of gold. 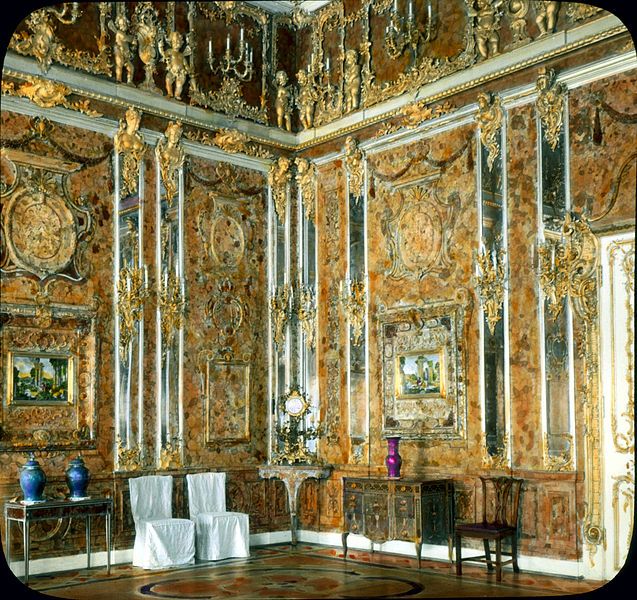 The original Amber Room in a photo from 1931

For the first time Russia wins the Eurovision Song Contest. Russian pop singer Dima Bilan was awarded 272 points for his song "Believe". In 2006 he had finished in second position with the song "Never Let You Go".