Let’s learn some interesting facts about the first week of June in Russian history. We begin by remembering two terrible accidents, but we will quickly move on into happier moments like the Nobel prize awarded to Russian Sholokhov, the birth of Tetris or the first Arctic research station. We will not forget about the day Baikonur became the launch site for space mission. And finally, the election of the 15th Orthodox Patriarch or an important football match.

Russian novelist Mikhail Sholokhov won the Nobel Prize in Literature on June 1, 1965 thanks to his work “And Quite Flows the Don”. The novel, written during twelve years (1928-1940), deals with the Russian Civil War that began in 1917 from the perspective of the Don Cossacks. According to the Cossacks, Shólojov helped preserve their culture through this novel.

Baikonur: the first and the largest

Baikonur Cosmodrome is inaugurated in Kazakhstan on June 2, 1955. This is the first and largest space launch facility in the world. From Baikonur the world’s first artificial satellite Sputnik, and the first man, Yuri Gagarin, went into space. Since 2005, Russia pays a rent of 115 million US dollars for the use of Baikonur. 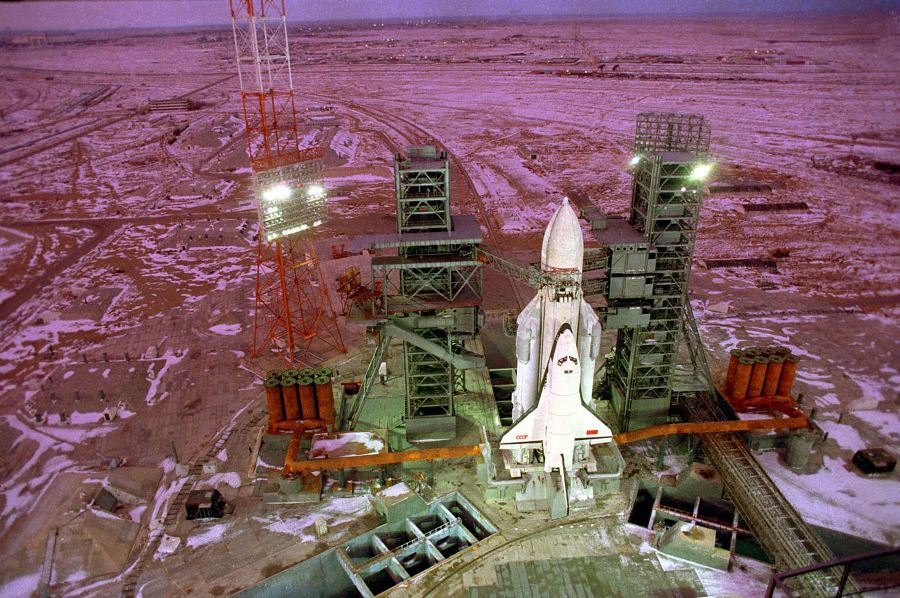 The Soviet Buran shuttle on a platform at Baikonur

Accident on the Trans-Siberian

June 4, 1989: the Trans-Siberian train had an accident near the city of Ufa in southwestern Russia, 575 people were killed and 623 injured. It is the largest railway accident in the history of the USSR and Russia, and the sixth worldwide. The disaster occurred when a nearby gas pipeline had a leak, creating a cloud that exploded from the sparks produced by the train.

On June 3, 1973 at the 30th air show in Paris the prototype of the Tupolev 144 crashes. The TU144 was the first supersonic passenger plane in the world, but after the accident the French model Concorde became the winner in the battle of this type of aircraft. The Concorde prototype flew a few minutes before the crash of the TU144. Among the hypotheses of the accident, one says that a French Mirage aircraft tried to take a close picture of the revolutionary design of the Tupolev and caused the crash. 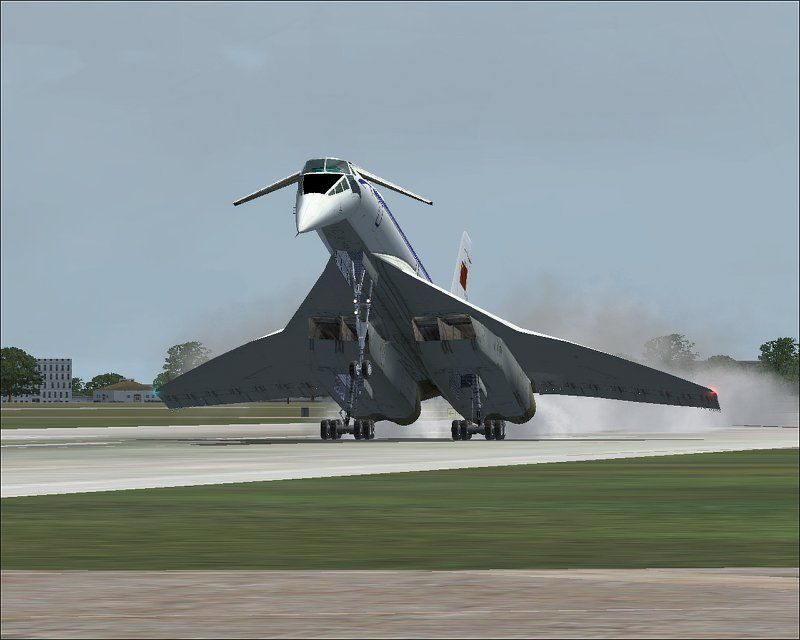 The birth of Tetris

June 5, 1984: the video game Tetris, one of the most successful in history, is launched. Its designer was Russian engineer Alekséi Pázhitnov. One interesting fact of this game is that, although many people believe that the song used for Tetris is the famous "Kalinka", in reality it is a different song, titled "Korobeiniki". Also, if you play this game for a long period of time, you may develop a medical condition called "Tetris effect", that keeps you watching (and playing) the game even in your sleep.

The Soviet Union sets the first North Pole drifting station on June 6, 1937. It was called North Pole-1. These research centers are located on top of drifting glacier fragments, and the duration of the stations depend on weather conditions and the speed of the melting ice. Nowadays these missions have reached up to North Pole-40. 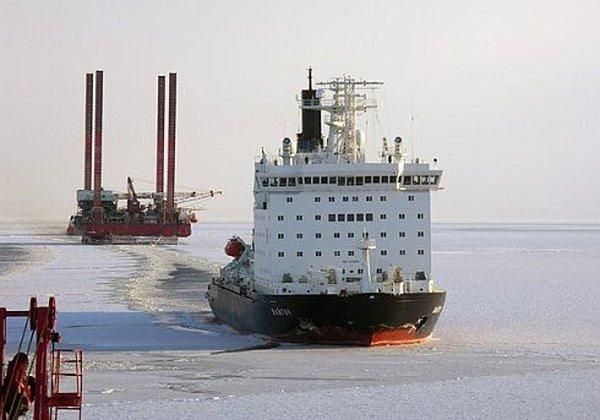 An icebreaker looking for a suitable place for a research station

The USSR in finals

June 8, 1958: The USSR football national team plays for the first time in the World Cup. It was in Sweden against England, and the final result was a tie of 2-2. During the match, Russian goalkeeper Lev Yashin threw his cap to the referee, but he wasn’t booked.

Alexy II was elected Patriarch of Moscow and all Russia on June 7, 1990. He is the fifteenth patriarch and the first to have a number in his name. In 1998 Alexy II refused to officiate a ceremony with the remains of the Romanov family at the Cathedral of St. Petersburg, a ceremony attended by President Boris Yeltsin, because he doubted that those remains really belonged to the Imperial family.