With the birth of one of the most important Russian tsars , we will begin our review of the history of this week. In the second week of June many more events happened: the city of Leningrad recovered its original name, President Andropov was born, and two important museums were founded. We will also read about the annexation of Chechnya and the trains known as "Red Arrow".

The birth of Peter I "the Great"

June 9, 1672 Peter I "the Great", one of the most reformist Russian tsars, was born. Peter the first, brought Western culture to Russia thanks to several trips that he took across Europe. He changed the traditional Russian calendar for the Julian calendar and founded the city of St. Petersburg. Besides being "the Great" as a military ruler, he was also great in height: measuring 2,04 meters tall, an extraordinary height for that time.

The conquest of Chechnya

June 14, 1859: Tsar Alexander II conquered Chechnya and annexed it to Russia. Chechnya's territory was inhabited by a mixture of native Chechen and Russian Cossacks. During the communist era, it became a republic called Chechen–Ingush Autonomous Soviet Socialist Republic.

Leningrad gets its name back

June 15, 1914 Yuri Andropov was born. He was General Secretary of the Communist Party of the Soviet Union from November 12, 1982 until his death on February 9, 1984. Previously, he served as head of the KGB and was the person responsible for ending the Prague Spring events in Czechoslovakia in 1968.

June 10, 1921: the country house of Leo Tolstoy "Yasnaya Polyana" becomes a state museum and his daughter, its first director. Tolstoy lived in this house for almost 60 years, and there he wrote many of his novels including "War and Peace" and "Anna Karenina."

June 11, 1931: the first trip between St. Petersburg and Moscow of the Red Arrow trains (Krasnaya Strela) takes place. That day a daily service started, that has been interrupted only between 1941 and 1943 during the Siege of Leningrad. They are called Red Arrow because of the color of their cars, and it is the second oldest train service in Russia. Its maiden voyage lasted 21 hours and 45 minutes, while currently it takes about 4 hours. 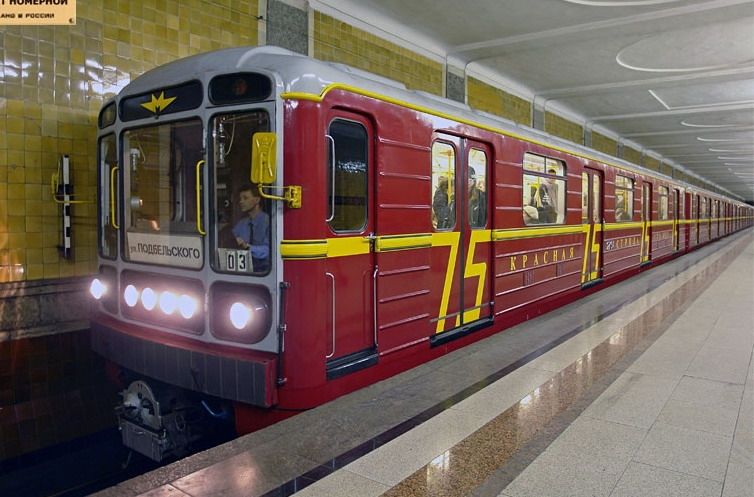 June 13, 1912: Moscow opened its Museum of Fine Arts and was called "Tsar Alexander III Museum." It is the second largest museum in Russia only after the Hermitage. During the communist period, the institution changed its name several times. Finally, in 1937 it was renamed Pushkin Museum on the 100th anniversary of the famous writer’s death.