On the second week of July in the history of Russia and the Soviet Union, we will know more about the reign of one of the greatest Russian rulers, the declaration of the first Soviet constitution, the foundation of the Russian central bank and how one of the best movies ever was banned. Also, we will read about the inventor of the light bulb and the first Soviet airline.

July 9, 1762: Catherine II begins her reign as Empress of all the Russias. Catherine II, called "the Great" after her wars against the Turks, came to power after a coup d'etat against her own husband. Catalina was the only Russian monarch without Russian royal blood. In fact, she was not even Russian, as she was a Prussian princess.

In the 5th All-Russian Congress of Soviets held in Moscow on July 10, 1918, the first constitution of the Russian Federation was approved. The congress took place with an overwhelming majority of Bolshevik delegates and adopted a constitution that, among other things gave absolute power to the Council of People's Commissars in which they had the majority.

On July 12, 1920 Russia ceded the city of Vilna (now capital of Lithuania) in favor of Poland. The Red Army had tried to conquer the city, which at that time was occupied by the Polish army since they had liberated it from the Germans during World War I. The city was Polish until 1938 when the USSR conquered it and rejoined it with the rest of Lithuania.

July 14, 1941: the first battery of Katyusha rocket launchers is deployed. This weapon was created under the strictest secrecy to fight the Germans and, although it lacked precision, it was very cheap to produce. Also, being installed on trucks, it was very easy to move to the combat zones. The first battle in which they were used massively was in Stalingrad in 1942.

The invention of the light bulb

Alexander Lodygin patented the light bulb with a tungsten filament and a glass dome, which is the basis of modern incandescent light bulbs on July 11, 1874. Although the invention of the light bulb is attributed to American inventor Thomas Alva Edison (his patent is from 1879) actually what he accomplished was a filament that would not burn, allowing mass production of the bulb.

On July 15, 1923 the Russian national airline company, Aeroflot, began operating. In the 1930s it became the largest airline in the world, and it was the first to use jet airliners regularly. For seven years (1983-1990) it was banned from operating routes to the United States. 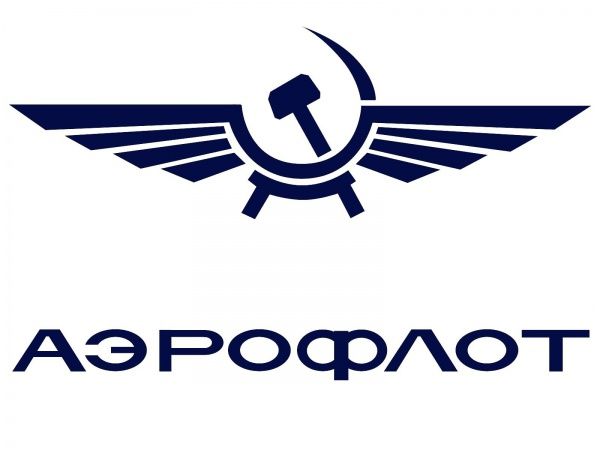 The Central Bank of the Russian Federation is founded on July 13, 1990. Even though the bank was established in 1990, it was considered the heir to the centralized policy banking initiated by Tsar Alexander II, so in 2010 the bank celebrated its 150 years issuing commemorative coins with this tsar.

July 16, 1926: in Germany the Soviet film "Battleship Potemkin" is banned. The film is about a revolt on a warship during the failed Russian Revolution of 1905. It was also banned in Spain, the UK and France. In the USSR, it had an introduction by Trotsky, which was later replaced by a speech of Stalin.