This week of July, but a century ago, the execution of the last Russian royal family took place. In the third week of July throughout Russian history many other interesting facts happened: the Kremlin opened to the public, the Soviet Union started a land blockade in Berlin, the Olympic Games in Moscow were inaugurated and also, among many other things that we will now see, the lowest temperature of our planet's history was recorded.

The end of the Romanovs

July 17, 1918: Nicholas II, the last Russian Tsar in history, is executed together with his family. This happened in the city of Yekaterinburg, where he was held after the triumph of the October Revolution of 1917. Among those executed was Anastasia, the tsar’s daughter, who later on became well known as many women claimed to be Anastasia and that they had escaped alive from the execution. 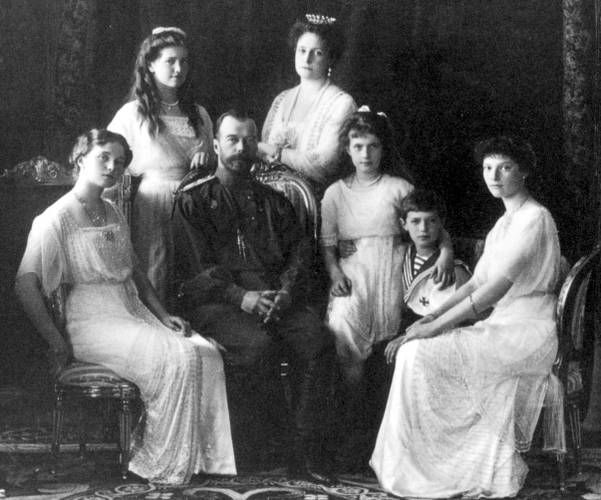 The Soviet Union closed every road and railway connection between West Germany and Berlin on July 24, 1948, starting what was known as the Berlin Airlift. The blockade lasted almost a year and, during that time, Western countries created an air corridor to send supplies to Berlin. At one point there were 900 planes arriving to Berlin daily.

The Moscow Kremlin opens to the public

On July 20, 1955 the historical and architectural ensemble of the Moscow Kremlin opens to the public. The Moscow Kremlin is composed of seven religious buildings, four palaces, two museums and two monuments. The first stone construction ever build there was the wall, in the early fourteenth century, while the last one was a convention center, constructed in 1961. 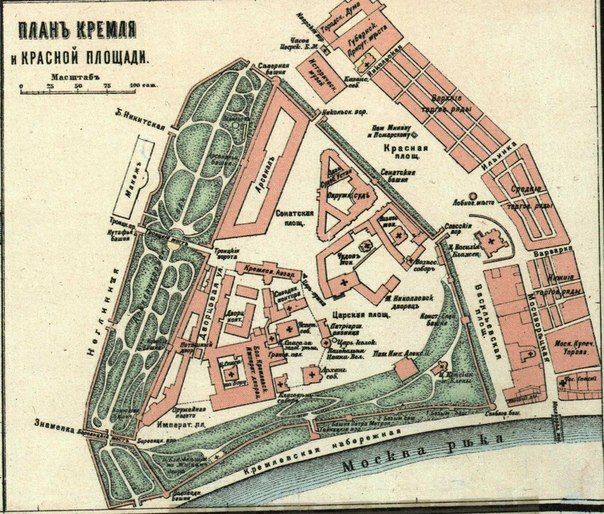 The lowest temperature in history

In the Antarctic station "Vostok" on July 21, 1983, scientists measured the lowest temperature ever recorded anywhere on Earth: -89.2° Celsius. The Russian base Vostok is operational since 1957 and its most important discovery has been the existence of underground freshwater lakes under the ice. The maximum temperature ever reached at this base is of -12 degrees Celsius.

Boycott of the Moscow Olympic Games

July 19, 1980: Inauguration of the XXII Olympic Games in Moscow. These Olympics will be remembered above all for two things. The first one was the popularization of the Olympic mascot as a symbol of the Games, which in Moscow was Misha the bear. The second one was the political tension, which lead to the United States announcing a boycott of the Games. 64 other countries also chose not to participate, while 16 countries allowed their athletes to compete under the Olympic flag or in representation of their national Olympic committees. 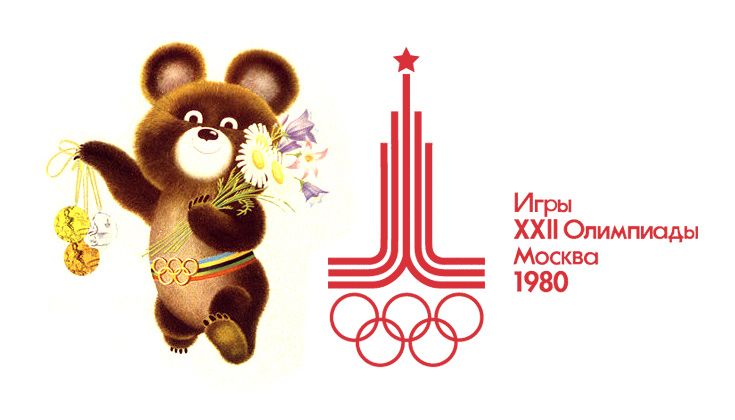 Misha, the mascot of the Moscow Olympic Games

On 18, 2011 the Russian Space Observatory “RadioAstron” is lauched. This telescope also known as Spektr-R, has a higher resolution than the Hubble (launched in 1990), and its mission is to locate background radiation in the far reaches of the universe.

The Russian spacecraft Soyuz-37 takes off on July 23, 1980 with the first Asian astronaut in history, the Vietnamese Pham Tuan. The primary mission of Tuan was experimenting with a Vietnamese plant to be used as a means of creating oxygen in interplanetary missions.