Have you tried it? If you have not, then you should! Kvass has been a popular drink in Russia for thousands of years. It has a yellowish colour that reminds of beer, although it can also have a dark colour that could resemble a cola soft drink. But until you try it, you will not know what it tastes like.

Kvass, a soft drink with a bit of alcohol

Kvass is a fermented beverage, which is made from rye bread. The colour of the bread used, you can use regular or black bread, contributes to the final colour of the drink. Apart from water and bread, you can add other ingredients such as yeast, malt, sugar or different fruits. Kvass is often flavoured with strawberries or other sorts of berries. You can also add herbs.

Kvass is brewed at home all across Russia, but you can also buy it bottled at supermarkets. It is classified as a non-alcoholic drink by Russian standards, as the alcohol content from fermentation is typically less than 1.2%. Generally, the alcohol content is under 1%. 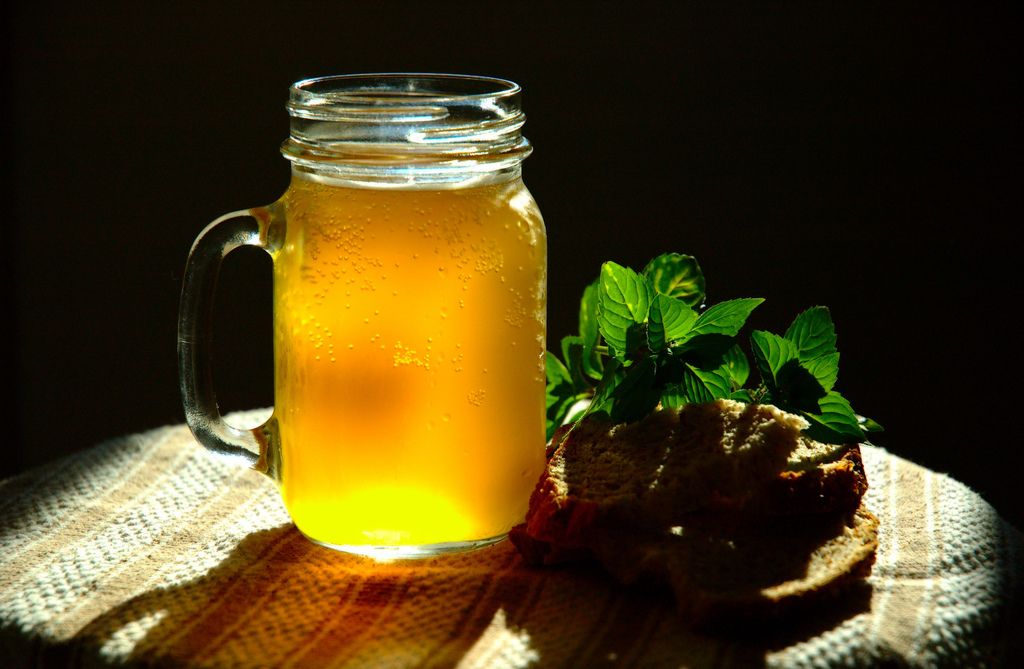 Kvass is older than vodka

Maybe you have never heard of this drink before today, but this is quite an ancient beverage. You might be surprised to know that we are talking about something older than vodka itself. Kvass has been around since before the Red Square, vodka, the Cyrillic alphabet or even Russia as a country. Before Russians were creating the biggest country on Earth, people were drinking kvass by the Moscow River. 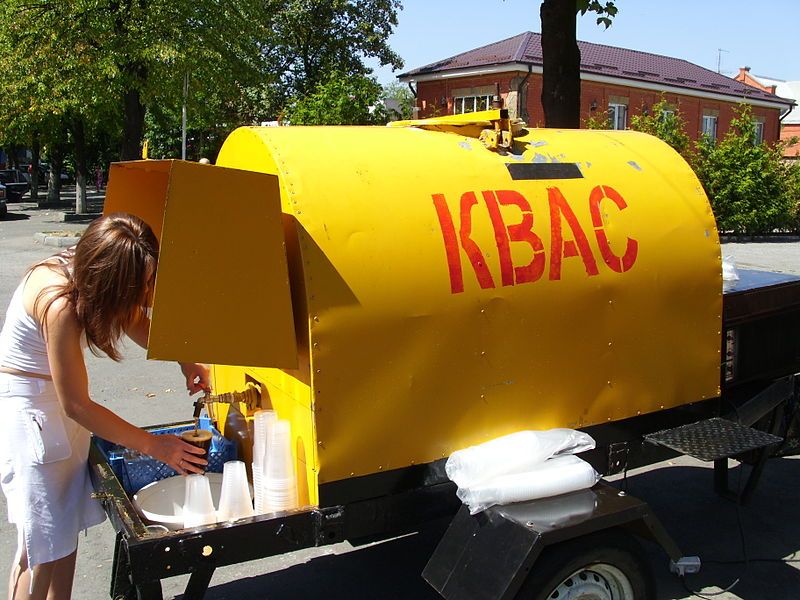 The first written mention of kvass takes us back to the year 989, but most probably it was being consumed centuries before that. In the 18th century, in the times of Peter the Great, this was the most popular drink among every class in society and during some periods of time it was reported that many people consumed more kvass than water. During the Soviet Union, kvass was nicknamed “The Communist Coca-Cola”. In those times Russians could freely buy Pepsi, but not Coca-Cola (read about Pepsi in the Soviet Union in our blog). Despite that, the nickname most probably is due to the fact that the colour of kvass resembles that of the American drink. Nowadays its per capita consumption reaches 3 litres a year.

The introduction of soft drinks in the Russian market made the consumption of kvass drop in the 90s. But this beverage was long from being forgotten. In the 2000s new inspiration came into the spirits of kvass drinkers and sales of bottled kvass tripled within a few years. The soft drinks market dropped by 15% and pushed companies like Coca-cola to start manufacturing their own brand of kvass. Today the kvass market is worth hundreds of billions of roubles every year. 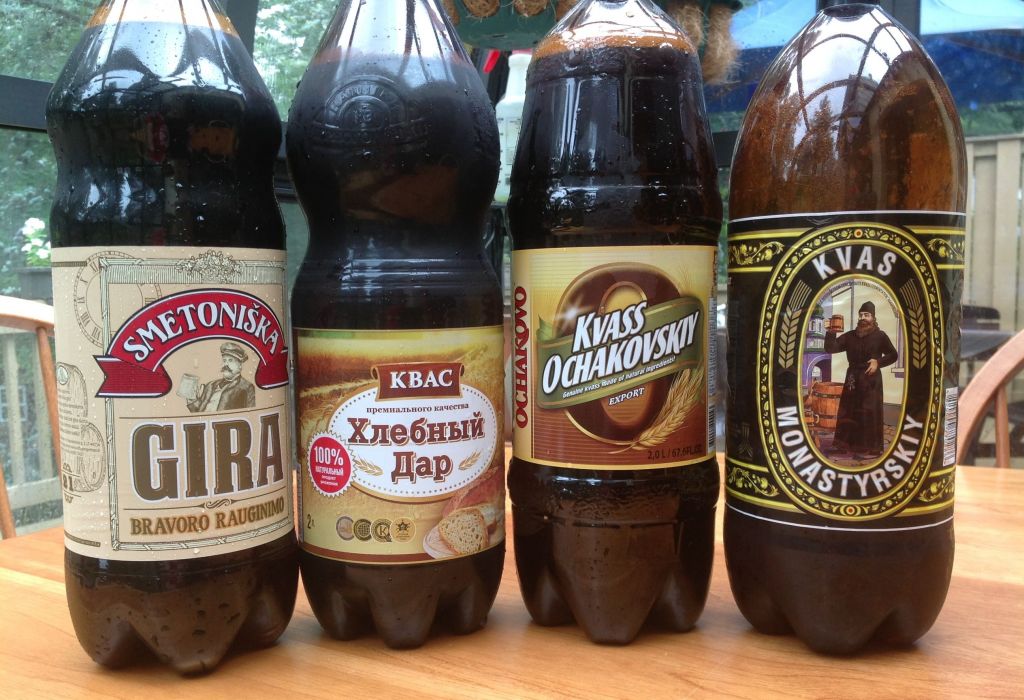 Do a soup with kvass!

Kvass is the most important ingredient in the elaboration of okroshka (окрошка), a cold soup that you can enjoy mostly in summer. You will need raw vegetables, boiled potato, egg, sausages, and kvass. Basically you can say that it is like an Olivier salad, also known as Russian salad (you can find an interesting article about the recipe of the Oliver Salad in our blog) without mayonnaise, but the taste is really different thanks to kvass.

Kvass is one the oldest and most popular drinks in Russia. What other Russian traditional drinks or dishes do you know?