The tragedy of the Russian submarine Kursk will be our starting point of the events that happened in Russia in the second week of August throughout history. We will go to the 18th and 20th centuries to remember famous battles. The aviation enthusiasts will visit the MAKS with us. We will also witness the birth of the Russian Federation. It was also in a second week of August when an amazing wedding took place or when the Leningrad Zoo opened.

The Russian nuclear submarine Kursk sinks in the Barents Sea with 118 sailors and officers aboard on August 12th, 2000. An explosion, due to the failure of one of the submarine’s torpedoes during some war exercises, created a chain reaction that caused several explosions inside the submarine. All the crew members were killed in an accident that even today is a source for controversy. The Kursk was refloated in 2001 by a Dutch company. 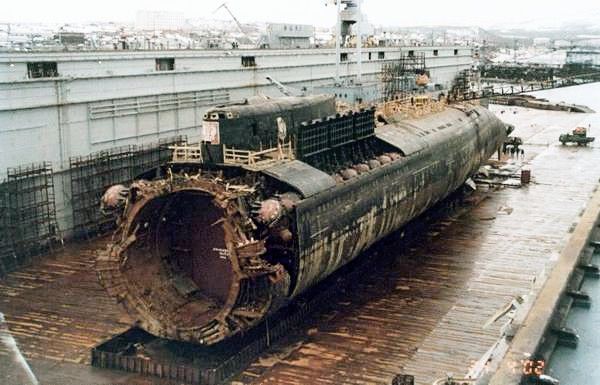 The submarine Kursk after being refloated

The battle of Novi

August 15, 1799: The Russian-Austrian Army achieved its greatest victory against France in the battle of Novi. This battle is part of the so-called French Revolutionary Wars. The Austrian and Russian forces under the command of Russian field marshal Alexander Suvorov sought to push the French back to their country, slowing down Napoleon Bonaparte’s expansion plans. In Novi (Italy) a battle took place where the French army was completely defeated.

The Siege of Odessa

On August 13, 1941 Romanian and German troops manage to surround and isolate the territory of Odessa in Ukraine. This attack was part of Operation Barbarossa, which Hitler devised to achieve the conquest of the USSR. The city Odessa resisted the siege for over a month, during which they managed to evacuate more than a hundred thousand people to Crimea.

The first edition of the International Air Show MAKS (Международныйавиационно-космическийсалон) was held on August 11, 1992. This event takes place every second year at the Zhukovsky airfield, near Moscow, and it is open to both specialists and the general public, where they can see air shows and different aviation exhibitions. At the MAKS 2013, deals worth $ 21,000 million were closed. 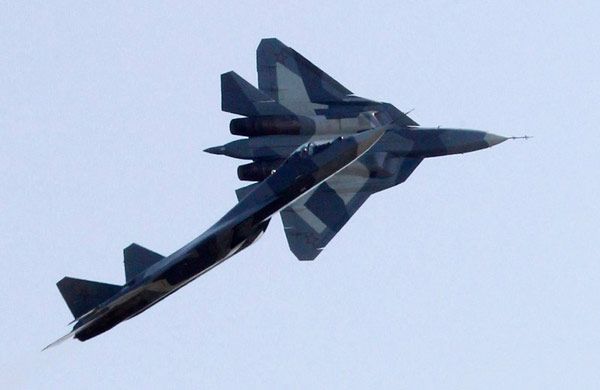 Birth of the Russian Federation

August 9, 1991: the Russian Federation is recognized as the legal successor of the USSR. Different events in the late 80s and 90s made it clear that the USSR would disappear and it was necessary to find new forms of government for every republic, including Russia: a referendum held to ask the republics which form of government they wanted, a failed coup against the Soviet government, the declaration of independence of Estonia and Latvia...

On August 10, 2003 a very special celebration takes place: the first space wedding between Russian Yuri Malenchenko, who was on the International Space Station, and the American Ekaterina Dmitrieva, who was on Earth and communicated with her future husband via satellite. The cosmonaut Malenchenko ranks tenth for career time in space after spending time in both the International Space Station and the Mir space station. He has spent more than 641 days in space. 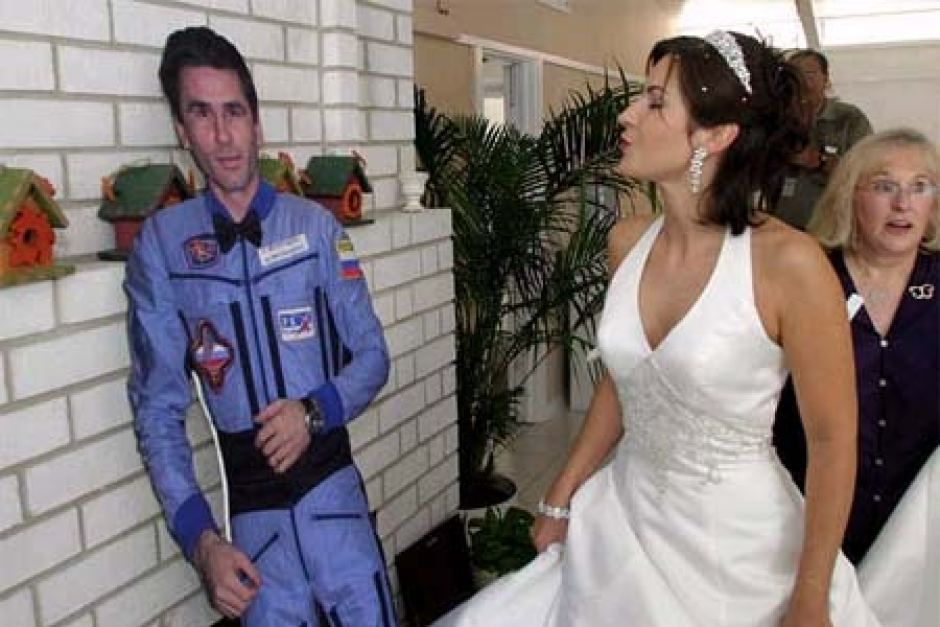 August 14, 1865: In St. Petersburg the first Russian zoo opens its doors. This zoo still is open today. It was heavily damaged during World War II and especially during the siege of Leningrad, but managed to reopen to the public in 1944. In 1991, when the city was renamed St. Petersburg, the zoo decided to keep the name it had received in 1918 and today it is still called Leningrad Zoo or Leningradskiy Zoopark (Ленингра́дский зоопа́рк).

First game of the Russian team

The Russia national football team plays its first official game on August 16, 1992 The football national team of the USSR was renamed CIS (Commonwealth of Independent States) to play UEFA Euro 1992. After this competition, the CIS team disappeared, and the Russia football team was born.