This week of August has witnessed many events in the history of Russia and the Soviet Union. We will start with the siege of Stalingrad by the German army, the signing of the Treaty of Abo and the end of the "Prague Spring". Other events that happened in August throughout history include the murder in Mexico of Communist leader Trotsky, the success in space of Belka and Strelka or the adoption of a new Russian flag.

Stalingrad is victim to a massive German bombing on August 23, 1942. In this first attack, 1.000 tons of bombs were dropped, and an estimated 5.000 people were killed. The German general of the Condor Legion, Wolfram von Richthofen had already experimented with this kind of heavy bombings in 1937 on the Spanish city of Guernica. 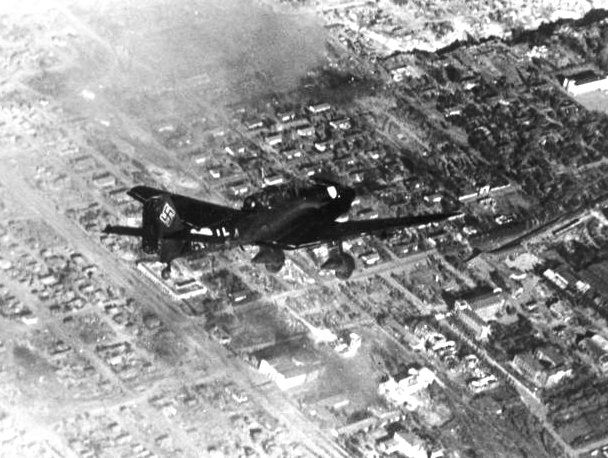 First dead at the Berlin Wall

August 17, 1962: Peter Fechter is the first person killed trying to cross the Berlin Wall, which divided the German capital between the western side and the side under Soviet administration. Eighteen-year-old Fechter attempted to reach Western Berlin, but he was shot in the "Corridor of Death", no man's land which served as a border. With no one to help him, Fechter bled to death one hour later.

On August 18, 1743 by signing the Treaty of Abo, the war between Russia and Sweden comes to an end. Both countries had been fighting in different wars for centuries since 1496. After signing this peace treaty, most of Finland went to Russian hands. Thus, the Swedish border moved up to the north, away from the city of St. Petersburg, capital of the Russian Empire. 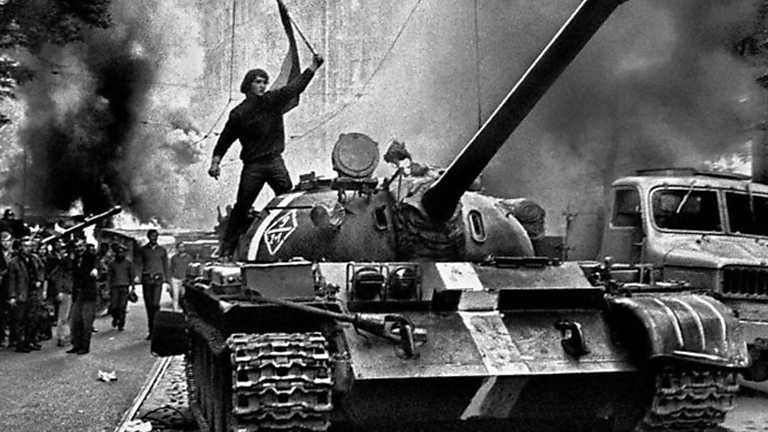 August 20, 1940: Leon Trotsky was assassinated in Mexico by Ramón Mercader, a secret agent of the Communist Party of Spain. To carry out the attack, he used an ice axe. Trotsky, one of the fathers of the October Revolution and creator of the Red Army, was exiled because of his ideas contrary to Stalin in 1929.

On August 19, 1960 the famous Russian dogs Belka and Strelka are sent to space. They became the first living creatures to survive a space flight. On their journey they were accompanied by a rabbit, 42 mice and two rats, which also returned alive. Strelka later had six puppies, one of which was a gift to the daughter of the American President J. F. Kennedy. 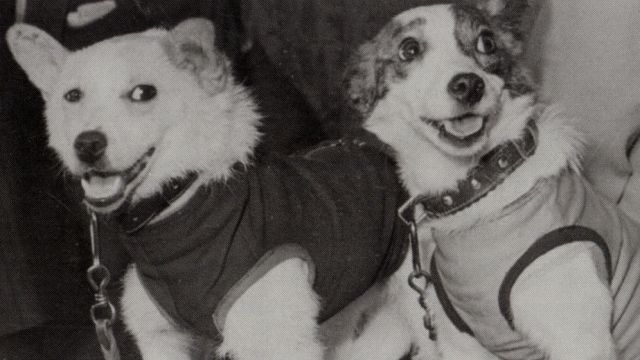 August 22, 1991: the tricolor Russian flag officially substitutes the one of the USSR. This new flag was slightly different from the one used by the Russian Empire, as the imperial flag had more vivid colors and narrower stripes. But in 1993 the flag was again changed to make it more similar to the imperial flag that had been used since 1699.