The end of Soviet occupation in Germany

After nearly 50 years since the end of World War II, Russian troops finally leave Germany on August 31, 1994. The beginning of the withdrawal plan had begun in 1991 when all short and medium range missiles were brought back to Russia. During four years (1991-1994) 400,000 troops, 1,400 planes and helicopters and 125,000 vehicles left German territory and went back to Russia. 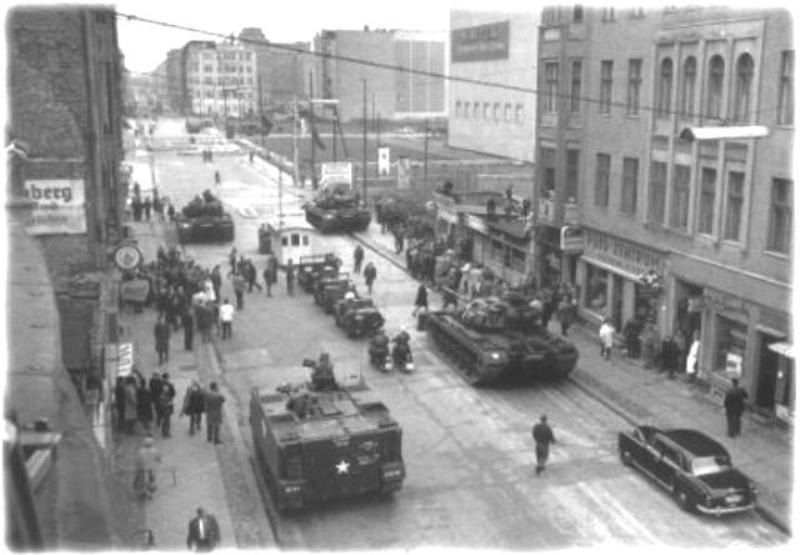 August 30, 1918: Less than one year after the Russian Revolution, the activist Fanny Kaplan tries to assassinate Lenin when leaving from a factory in Moscow where he had given a speech. Kaplan, a convinced anarchist who had spent time in prison a few years earlier for revolutionary activities, was disappointed with Lenin and his Bolshevik revolution. During the attack, Lenin got shot twice. This affected the health of the Russian revolutionary, who suffered sequels until his death years later.

The Bering Strait is discovered

The Russian navy captain Vitus Bering discovered the passage between Asia and America, known as the Bering Strait, on 26 August 1728. Thanks to Bering’s expeditions, it was also possible to create maps of Alaska and several islands, including an island later known as Bering Island, where he died of scurvy in 1741. In 1991 the remains of Bering and five crew members were found and taken to Russia to perform forensic analysis. They were then buried in Bering Island.

On August 29, 1949, the Soviet Union tests their first atomic bomb in Semipalatinsk, in Kazakhstan. The bomb, called RDS-1, detonated just four years after the first American nuclear bomb. The Soviet bomb was based on the designs of the American bomb "Fat Man", which was dropped in Nagasaki, It was the result of Soviet technology and information obtained by Soviet spies working at the Manhattan Project facilities in the USA. 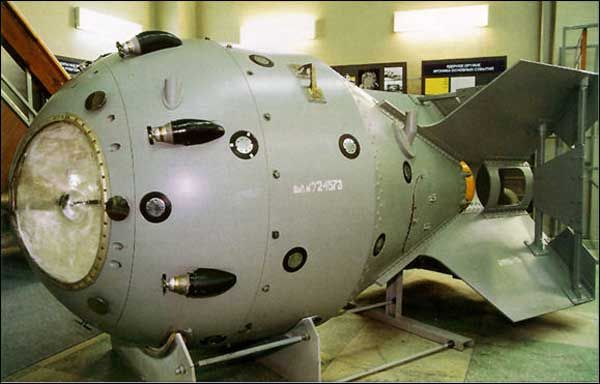 On August 25, 1530 Ivan IV Vasilyevich was born. He was the first Russian ruler to carry the title of tsar. His name went down in history under the nickname of Ivan the Terrible. When he was only three years old, he was proclaimed Grand Prince of Moscow and he is the longest reigning tsar in history, as he spent 51 years ruling Russia.

August 27, 1896: Léon Theremin is born. He was the inventor of the theremin, a singular musical instrument that operates without physical contact. Lev Termen was born in St. Petersburg, and he changed his name to Lev Theremin after touring the United States. Lenin himself was interested in the instrument and received lessons to play it. You can read our article about the biography of Theremin and the story of his musical instrument in our blog.