It was in September when one of the greatest military figures in history made it to the Moscow Kremlin. As we will now see, the second week of September has provided us with very interesting historical facts: from Russia's problems in Alaska in the nineteenth century to a Madonna concert in the XXI century. Between those two dates, we will talk about Albania leaving the Warsaw Pact, about the first pilot to make a loop and we will remember a historical chess championship.

September 15, 1812: the French army under the command of Emperor Napoleon Bonaparte enters the Moscow Kremlin. The conflict between Russia and France started after Russia's refusal to support the blockade that Napoleon wanted to push against UK. Invading Russia was the beginning of the decline of the Napoleonic empire, as from the 650,000 men who invaded Russia, only 40,000 returned alive.

On September 16, 1821 the government of the Russian Empire confirms sovereignty over Alaska after managing its increase in trade with the rest of America. However, only 46 years later Russia sold all their possessions in North America including Alaska to the United States for 7.2 million dollars in gold.

Russian pilot Pyotr Nesterov performs the first loop on a plane in history on September 9th, 1913. In Western Europe, this maneuver was attributed to Frenchman Adolf Pegu, but in a meeting held in 1914, the French admitted Nesterov was the first pilot to perform this movement. The history of this Russian pilot is so compelling that we have written an article about him, where you will discover that he was the first kamikaze in history.

On September 14, 1959, the Soviet Luna 2 spacecraft lands on the Moon, becoming the first man-made object to achieve it. Luna 2 was a rudimentary laboratory with a weight of 390 kilos and several instruments, mostly devoted to measuring cosmic radiation. 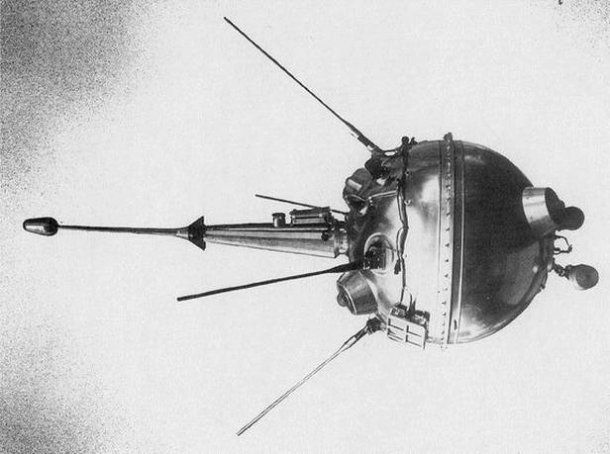 September 13, 1968: Albania leaves the Warsaw Pact after a political disagreement between China and the Soviet Union, which lead to a break in diplomatic relations. The Warsaw Pact was in force from 1955 to 1991, and their motto was the defense of communism against capitalism.

On September 10, 1984 the world chess championship began, where we could see two of the greatest players in history: Anatoly Karpov and Garry Kasparov. The championship lasted the incredible number of 48 games where victories alternated between the two chess players, none of them could be imposed. Finally, after 6 months playing and due to physical and psychological exhaustion of the contenders, the championship was ended without result, and no one was proclaimed champion. 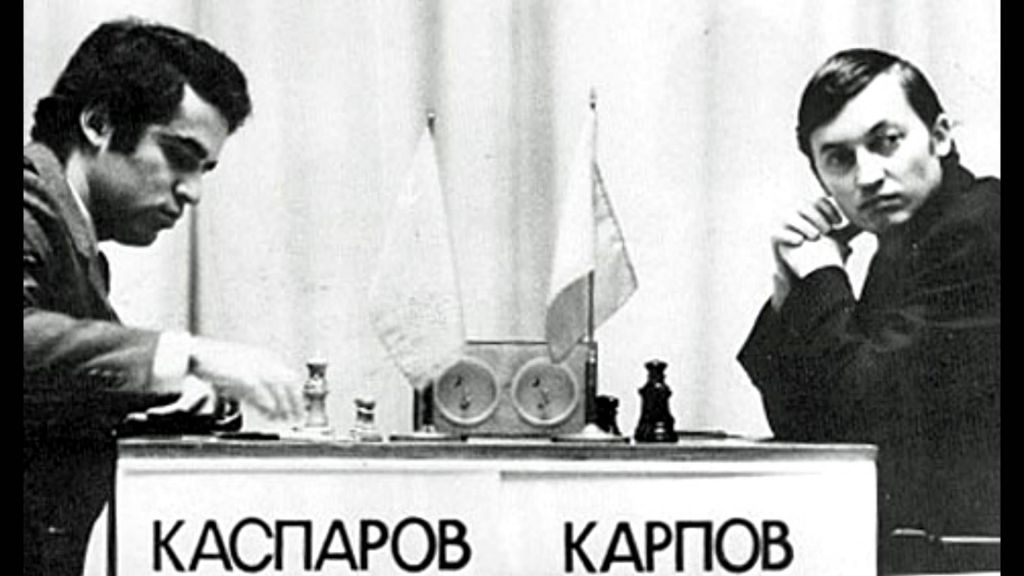 Karpov versus Kasparov in the World Chess Championship 1984

World-famous singer Madonna performs for the first time in Russia with her Confessions Tour on September 12, 2006. After the concert, the Russian Orthodox community asked their patriarch to excommunicate the organizers, as Madonna finished her concert crucified and with a crown of thorns.

September 11, 1943: In the Russian town of Gus-Khrustalny, home to the oldest glass factory in Russia, the first faceted glass is produced. Although there is no clear documentary evidence, the faceted crystal design is thought to be the work of Russian sculptor Vera Mukhina, in around 1918.