What happened in the third week of September throughout Russian history? The composer Igor Stravinsky returned to Russia after 48 years, the first Akula class submarine was launched, and the war between Finland and the Soviet Union ended. And that is not all, read on and take a walk with us through history.

September 17, 1941, the Soviet Union introduced compulsory military training for all its citizens. Just a few months earlier, on June 22, the German invasion of the Soviet Union began under the name of "Operation Barbarossa". The Soviet Union entered fully into World War II and the need for soldiers increased dramatically.

On September 23, 1980 the first Akula class submarine (NATO named this submarines Typhoon) is launched in a shipyard at Severodvinsk, in the northern coast of Russia. In Russian, Akula (акула) means "shark". The American writer Tom Clancy gave the main role to this submarine in his novel "The Hunt for Red October". 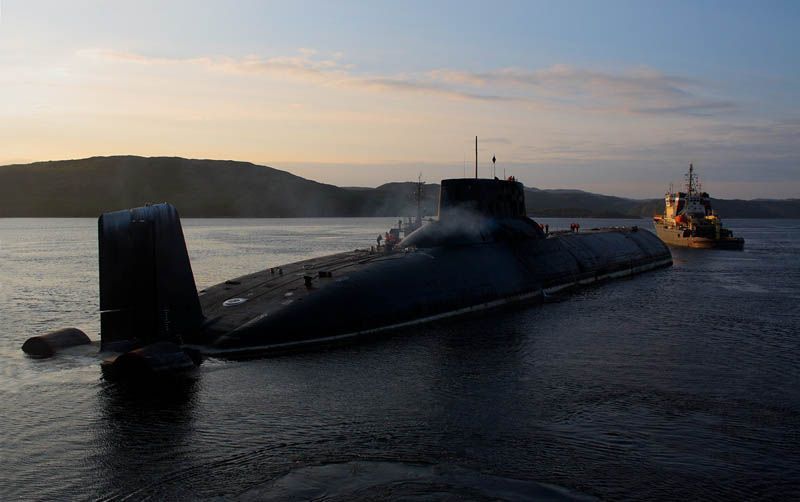 An Akula submarine being towed offshore

September 19, 1944: the Moscow Armistice between Finland and the Soviet Union is signed. This armistice ended the “continuation war”, which was the hostilities between the USSR and Finland from 1941 to 1944, during World War II. With this treaty, Finland had to cede several territories to the USSR and legalize the Communist Party of Finland. On the other hand, the USSR paid war reparations totalling 300 million dollars.

The first permanent Russian settlement in Alaska is founded in Kodiak Island on September 22, 1784. Although the most known Russian possession in America was Alaska, the Russian Empire’s presence in America reached California. There Russians built Fort Ross to profit from the fur trade in the area. 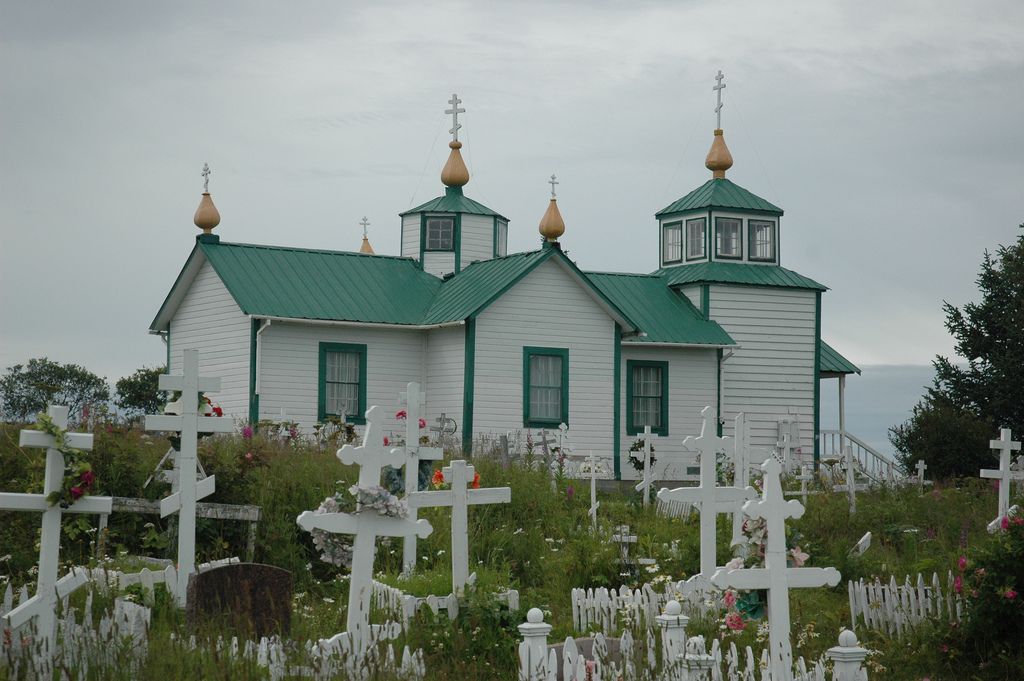 A Russian Orthodox Church in Alaska

The Bestuzhev courses for women

September 20, 1878: The educational institution "Bestuzhev courses" (Бестужевские курсы) is inaugurated in Saint Petersburg. Here the first higher education courses for women in Russia are taught, preventing female students from moving abroad to study. The courses were named after its director, Konstantin Bestuzhev-Ryumin and were taught until 1918. During those years around 7.000 women graduated there.

The first Latin American in space

September 23, 1980: Soviet space mission Soyuz-38 is launched. Aboard was the first Latin American cosmonaut in history, Cuban Arnaldo Tamayo. This was the only space mission where Tamayo took part. After his return to Cuba, he held different positions in the armed forces. 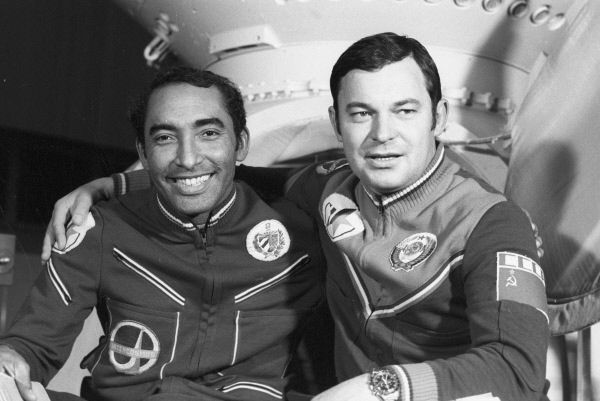 The return of Stravinsky

After 48 years without visiting his country, Russian composer Igor Stravinsky finally returns on September 21, 1962. Although he was born in the Russian Empire, his hometown, Oranienbaum, is now part of Switzerland. In 1914 Stravinsky was in Switzerland when the borders closed at the beginning of the First World War. Afterwards, the Russian Revolution of 1917 took place, and he did not return to his country until 1962. Stravinsky could avoid both World Wars and develop his great musical work around the world, especially in the United States.