At the second week of September, we will discover the most remarkable Cold War event. We will also visit two second World War moments: the evacuation of Moscow and the liberation of Riga. This week throughout Russian history, many other interesting events took place: the annexation of Kazakhstan to Russia, the nationalization of the Soviet economy, the famous Khrushchev's shoe-banging incident at the UN or the opening of the longest oil pipeline in the world.

The evacuation of Moscow

We are about to witness the beginning of World War II in the Soviet Union. On October 16, 1941 the preparations for the evacuation of Moscow, due to the imminent entry of Nazi troops, began. Stalin, however, decided to stay. At the end of this evacuation, around 70.000 trains took two million people out of the city in just one month.

October 13, 1944: After a series of battles that destroyed the old town, Russian troops eventually liberated Riga, capital of Latvia, which had been occupied by the Germans during World War II. Today Riga remains an important colony of ethnic Russians who keep their Russian passport.

An American U2 spy plane discovered a missile launch area on the island of Cuba on October 14, 1962. The government of the United States immediately suspected that it could be used to launch nuclear missiles brought from the Soviet Union. During the 13 days that this political and diplomatic crisis unravelled, the United States raised the readiness level of the country for the first and only time in its history to DEFCON 2, a single step from imminent nuclear war. 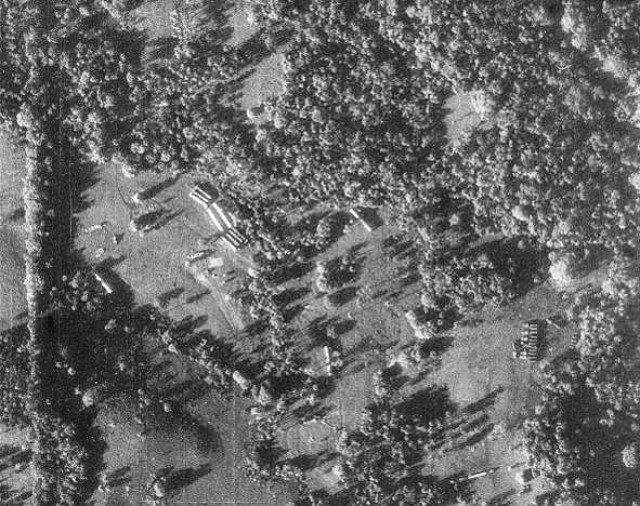 On October 10, 1963 a treaty banning nuclear weapon tests in the atmosphere, in outer space and under water came into force. It was known as the Moscow Treaty. It was ratified by the USSR, USA and Great Britain, and was the first step to ending the Cold War.

October 9, 1731: the Khan Abul Khair adopts Russian citizenship, initiating the annexation of Kazakhstan to the Russian Empire. Kazakhstan declared independence in December 1991. Its capital is Astana, which means “capital” in Kazakh. 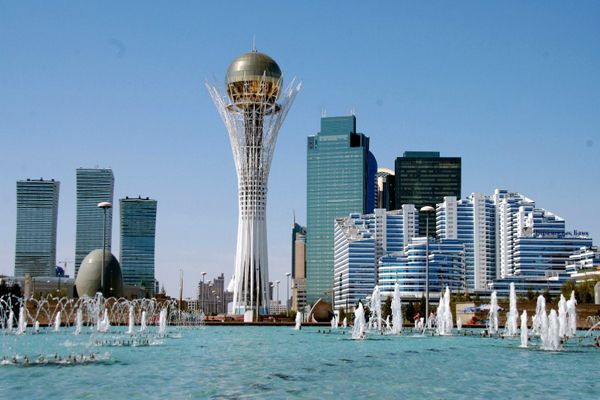 The Soviet Union completely eliminated private companies on October 11th 1931. With that move Stalin left the mixed market concept, with public and private enterprises, suggested by Lenin, and started the nationalization and collectivization of all companies.

October 12, 1960: during the 15th United Nations Assembly the event known as Khrushchev's shoe-banging incident took place. After some harsh words from the representative of the Philippines regarding human rights in the Soviet Union, the Soviet Premier Nikita Khrushchev decided to hit the stage with his fists and his shoe as a gesture of disapproval. 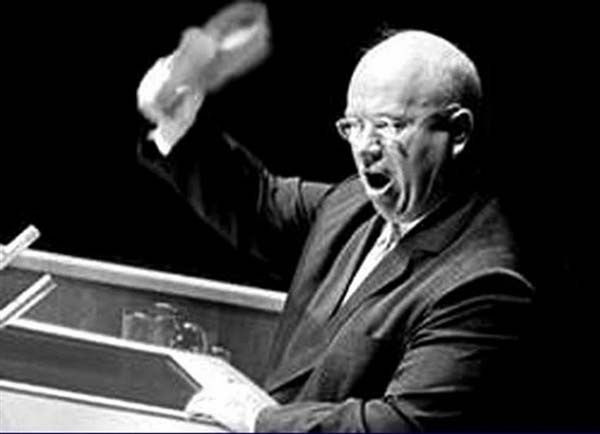 On October 15, 1964 the largest oil pipeline in the world, the Druzhba, is put into operation. Its name means "friendship" because it carried oil to the least developed western areas in the Soviet Union. This pipeline is still in operation.