We finished this month with interesting Russian and Soviet history facts. It was in one last week of October when the body of Stalin was moved to a new location, when the most powerful bomb in history was detonated or when the Cuban missile crisis ended. We will also remember historical events related to the Russian Navy, space exploration and sports.

On October 29, 1955, on its way back to port, the battleship Novorossiysk explodes. The ship had hit an old German mine. 604 sailors died in the blast, and only nine crew members escaped death. The ship had belonged to the Italian Navy under the name of Giulio Cesare and was part of the compensation that Italy had to pay to the Soviet Union after World War II. 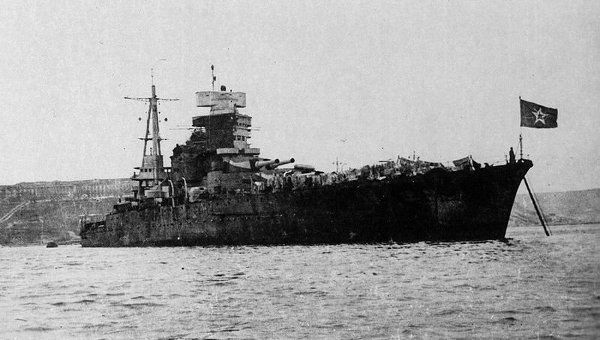 End of the Cuban missile crisis

The Cuban missile crisis came to a peaceful end on 28 October 1962. Soviet leader Nikita Khrushchev announced that the Soviet launching platforms in Cuba had been dismantled. During this crisis, DEFCON 2 was reached for the first and only time in the history of the United States, only one step away from nuclear war.

October 27, 1905: from shipyard in the Baltic Sea the Destroyer Emperor Paul I from the Russia Navy is launched. This battleship played a significant role in the World War I and was the first one in the world to carry masts with hyperboloid structure, created by Vladimir Shukhov.

October 30, 1961: The Soviet Union detonates the most powerful bomb in human history. It was known as Tsar Bomb and had a power of 58 megatons. After the detonation, Nikita Khrushchev joked that it should have been 100 megatons but they eventually used only half to prevent all windows in Moscow from shattering. The explosion was visible from a distance of 1000km, and it created a 64km high mushroom (8 times the height of Mount Everest). 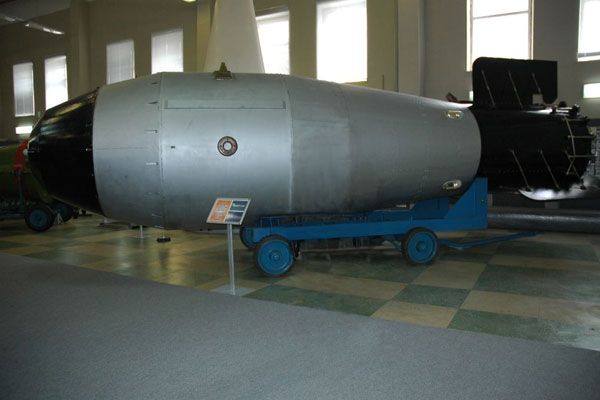 Model of the Tsar Bomb

Stalin's body is removed from Lenin’s Mausoleum in the Red Square, and buried in the Kremlin wall, on the night of 31 October 1961. The Congress of the Communist Party decided that Stalin had departed from Lenin’s political legacy and therefore they should not share a mausoleum.

October 26, 1968: The Soyuz 3 spacecraft is launched. It was the second manned mission of the Soyuz series and had the task of attempting to approach and dock with another spacecraft. It was the first time that this maneuver was ever tried, and cosmonaut Georgi Beregovoi eventually failed to dock when using the manual controls. 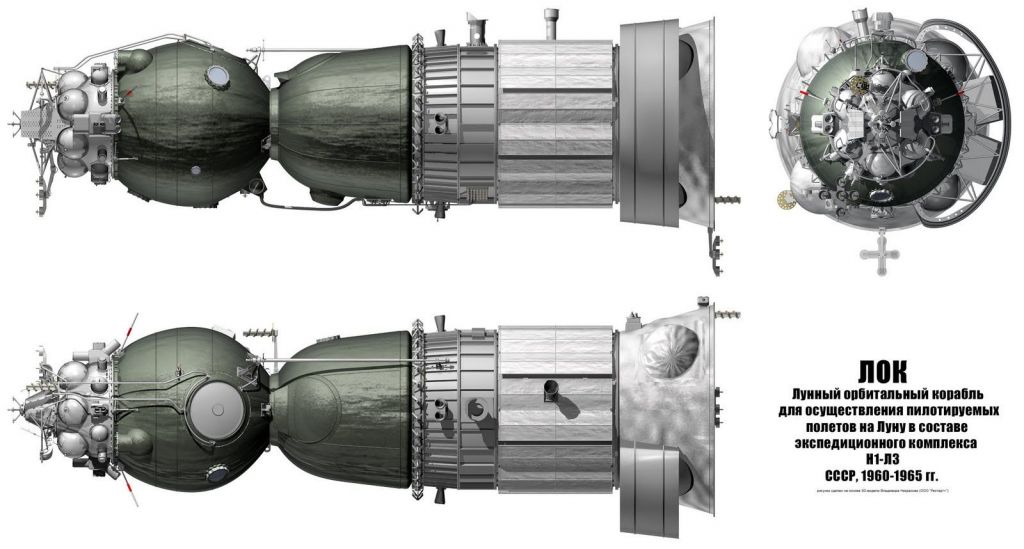 October 24, 1897: in St. Petersburg the first football game in Russian history took place. Teams were formed by British workers on one side and Russian workers on the other. The match finished with a 6-0 victory for the English.

The first Russian in the Royal Society

Aleksander Menshikov became the first Russian to be elected a Fellow of the prestigious Royal Society of London on 25 October 1714. The acceptance letter was written by Isaac Newton. Menshikov was the favorite counselor of Tsar Peter I "the Great". After the tsar’s death, Menshikov ruled the Russian empire for two years, from 1725-1727.