November starts with one of the greatest milestones in space history: the flight of Laika. But in the first week of November many other significant events took place in the history of Russia and the Soviet Union. We will remember the day when the Russian Provisional Government was captured during the October Revolution, when the last red star was installed in the Kremlin, or when it became possible to travel at the speed of sound on a commercial flight.

On November 3, 1957 the Sputnik 2 mission took off. On board was the first living creature that travelled into space, the dog Laika. Unfortunately, the animal died a few hours after takeoff due to a mixture of stress and overheating inside the ship. Her real name was Kudryavka, but she became known around the world as Laika, which is the name of her race, a type of Siberian hunting dog. 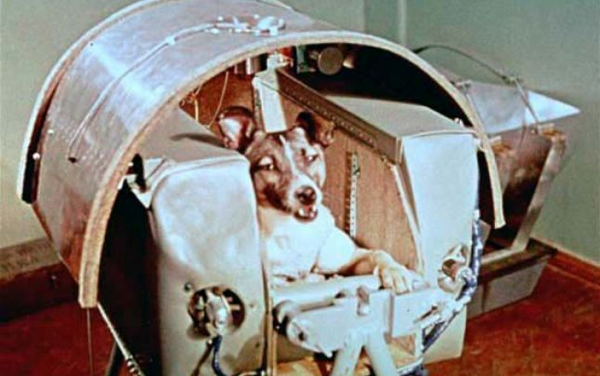 Laika inside the space capsule

November 7, 1917: the provisional government of the Russian Empire is captured during the October Revolution, carried out by the Bolsheviks. Although these events took place in November, it was called October Revolution because at that time in Russia the Julian calendar was used instead of the Gregorian, which is the one used in most of the world. Thus, while in Russia it was October 25th, in many other countries it was already November 7th.

On November 1, 1977 the first passenger flight of the Tupolev 144, the first supersonic aircraft in the world, takes place. This aircraft began flying two months before the French Concorde and was the first to reach Mach 1 with passengers aboard. However, due to problems with one of its prototypes, the Soviet aircraft was only in service for Aeroflot for seven months. In 1999 NASA reactivated it for testing supersonic flights.

The Ostankino broadcasting tower was put into operation in Moscow on November 4, 1967. With a height of 540.1 meters at that time was the tallest building in the world and today is the eighth tallest freestanding structure. 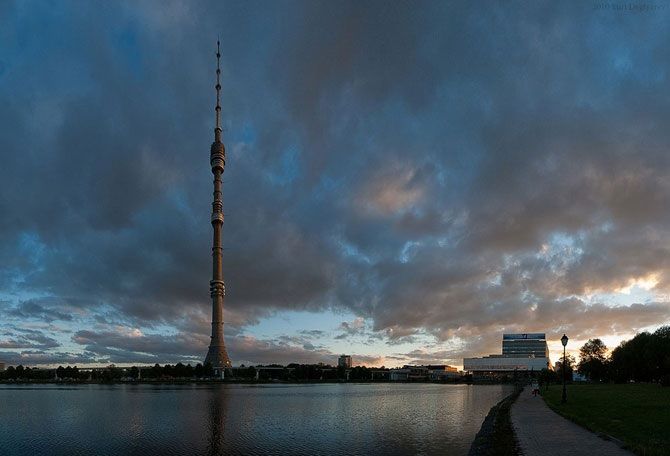 November 2, 1937: The last star to crown the Kremlin towers was installed. It was made with ruby glass, as previous stars were built using a brass alloy that were corroding too fast. This fifth star replaced the previous top of the tower, which was a two-headed eagle, symbol of the Russian Empire. 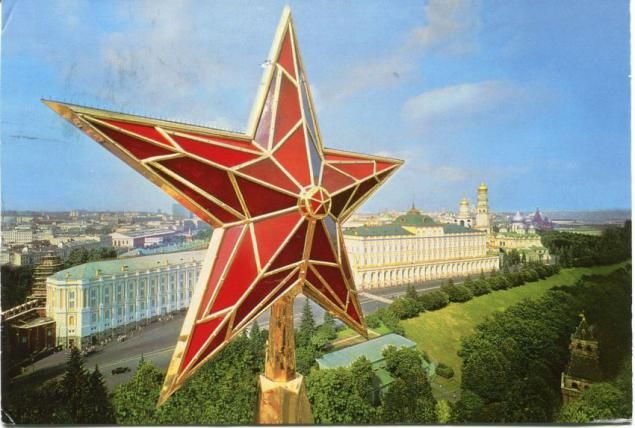