We arrive to the end of November to witness the annexation attempt of Estonia and a story that moved us closer to the end of the Cold War. From the world of culture we have that this week, in Russian History, a great monument in Moscow was completed, a museum opened in St. Petersburg and the Russian Language Academy was created. Read on to discover these and more historical events.

On November 28, 1918, during the civil war that followed the October Revolution, Soviet Russia tries to annex Estonia, which in February had proclaimed its independence. Finally, Estonia gained independence from Russia, although in 1940 during World War II the country became part of the Soviet Union, and it had to wait until 1991 to to become independent again.

United States and the Soviet Union ratified the Treaty on the Non-Proliferation of Nuclear Weapons on November 24, 1969. Since then more than 170 countries have now ratified this treaty and only four countries with nuclear capability have refused to do so: Israel, India, Pakistan and North Korea.

November 25, 1735: the casting of the Tsar Bell (Царь-колокол, Tsar Bell) is completed. It is a huge bell, on display today in the Kremlin in Moscow, which has the honor of being the largest in the world. It was commissioned by the Russian Empress Anna, niece of Peter the Great, and has a weight of 216 tonnes, a height of 6,14 meters and a diameter of 6,60 meters. The bell, made of bronze, broke during a fire in 1737. In 1836, the Tsar Bell was placed on a stand next to the bell tower of St. Ivan in the Moscow Kremlin, where it can be visited today. 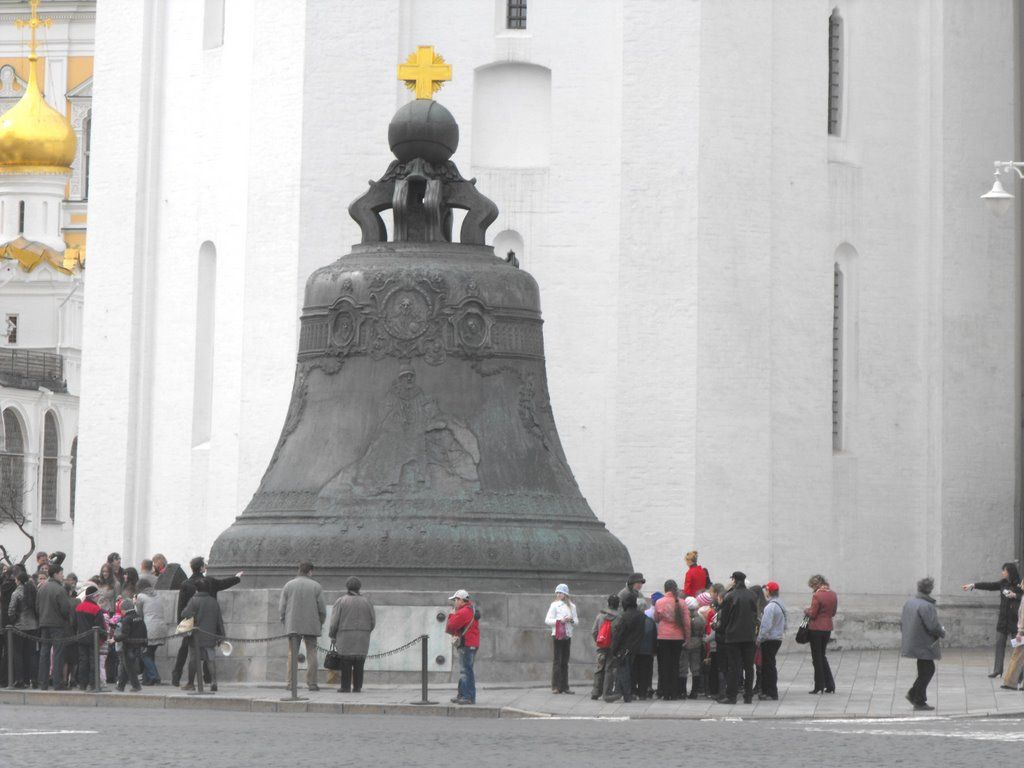 The Russian Language Academy is established

In 1783 the first meeting of the Russian Academy took place with the presence of its founder and biggest promoter, Princess Catherine Romanovna, friend of the Empress Catherine the Great. Among other matters, during this meeting the decision to give a new sound to the Russian vowel E is taken, thus changing the phonetics that had been in place since the 12th century. This academy was responsible for the publication of the first Russian language dictionary.

In St. Petersburg on November 26, 1904, Tsar Nicholas II inaugurated the Suvorov Museum as a tribute to one of the greatest generals in Russian history: Alexander Suvorov. He was the last Generalissimo of the Russian Empire, and also held the titles of Count Suvorov of Rimnik and Prince of Italy, and he is recognized as one of the few great generals in history who did not lose any battles. He participated in 60. 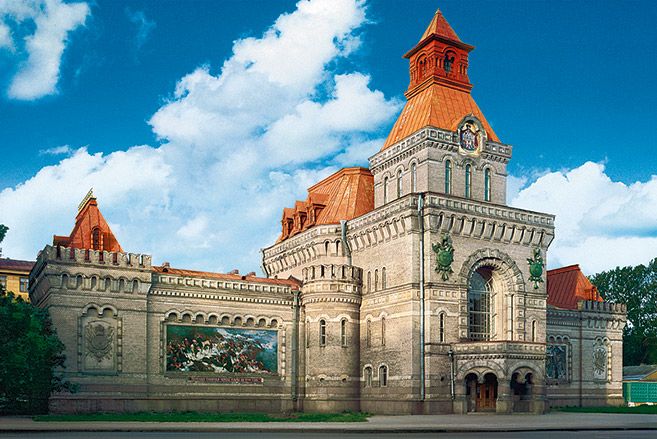 On November 30, 1988 the Soviet Union stopped jamming the transmissions Radio Liberty for the first time in 38 years. This anticommunist radio station was funded by the United States and broadcasted from the beach of Pals in Girona (Spain) until 2001, when it finally stopped broadcasting. 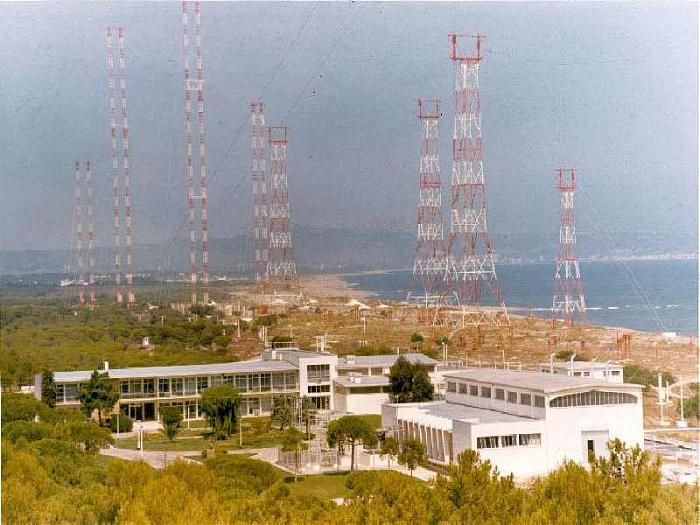 Radio broadcasting in the Soviet Union

November 23, 1924: Regular entertainment radio broadcasts start in the Soviet Union. Although many countries claim the invention of the radio, the first person who experimented with this technology was the Russian Alexander Popov.