The other man who saved humankind

In a previous article from our blog, we told the story of Vasili Arkhipov, an officer of the Russian navy who avoided a nuclear war in 1962. Today, we will talk about how a war was prevented thanks to the courage of one man.

The following events received the name of "The Autumn Equinox incident". This was the moment in history when we came closest to a total nuclear war. The following story took place on September 26, 1983, although it was not known worldwide until 1993. The hero was a programmer in the Soviet army. His name was Stanislav Petrov.

On September 26, 1983 Stanislav Petrov was in his workplace, the early-warning station Serpukhov-15, near Moscow. This was a military centre which controlled the Oko satellites, responsible for detecting launches of intercontinental missiles. That day was running smoothly, until the alarms went off. The computer system showed a launch alert. In other words, the Soviet Union was under attack.

Petrov had great experience with these sort of systems. In fact, he wrote the action plan in case of attack. Petrov dealt with this launch alarm by ignoring it and calming down the rest of the office staff. Actually, the system would give false alerts quite frequently, so there was no need to do anything. But suddenly four other alarms took Petrov by surprise. Now there were five missiles heading towards the Soviet Union. 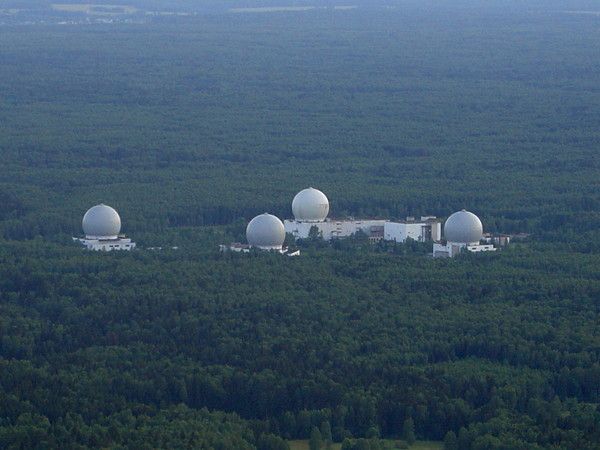 The moment of truth

In 30 minutes, the missiles would hit Moscow and he needed at least 10 minutes to launch a counterattack. Petrov had to report to his superior, who in turn should contact the High Command, which eventually should notify the leader of the Soviet Union, Nikita Khrushchev. But Petrov did something unexpected: he sat at his post and decided not to inform his superiors. He sat and waited. After a few minutes, nothing had happened. No missile had hit Soviet ground. It was clear that something highly unlikely had happened: a quintuple false alarm. 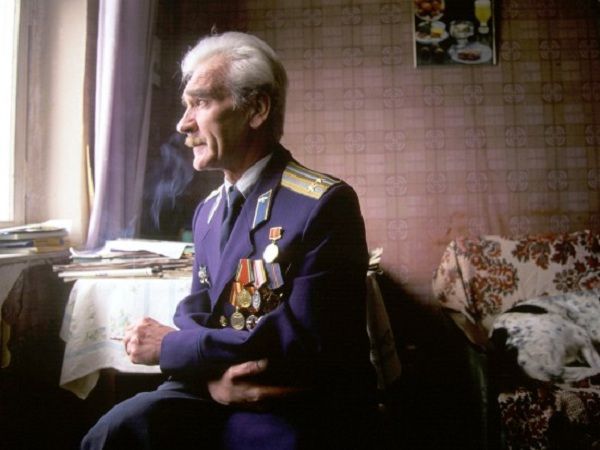 Stanislav Petrov had avoided war but, paradoxically, it damaged his professional career. Due to his lack of respect for the chain of command he did not ascend in rank for the rest of his military career and was moved to a position with less responsibility. A few years later, after the fall of the Soviet regime, the history of Petrov became public and different institutions worldwide thanked him. In 2006 at the United Nations, he was honoured as "the man who avoided a nuclear war."

Do you know heroes like Petrov? Let us know about them!