Use "кое" and add mystery to your Russian

In English, we can create different combinations wtih "some" (something, somehow, someone,...). Each of those words have two possible Russian translations. Do you want to know why? We are going to learn something very interesting about them.

Russian particles that mean "some"

When we say "some + where = somewhere" and try to translate it into Russian we find two possibilities which almost mean the same: где-то and  кое-где. Maybe you already know that the Russian particles "то" and "кое" help us create words like "something" (что-то / кое-что), or "someone" (кто-то / кое-кто) among many other words. But now we are going to understand how and when to use them.

By the way, it is also important to notice that "то" is placed at the end of a word, while "кое" goes at the beginning. Bear this in mind in order to avoid mistakes. 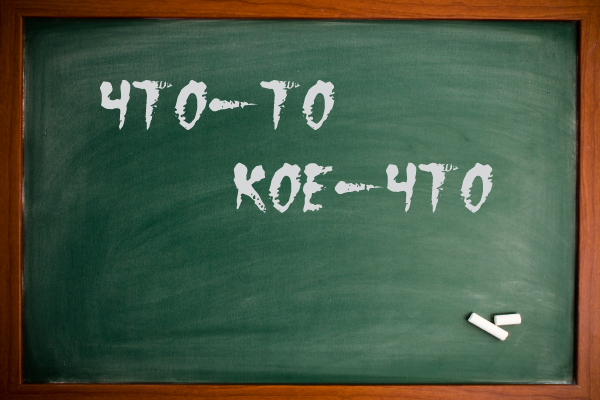 The big difference between unknowing (-то) and knowing (кое-)

Russian teachers say that both что-то and кое-что mean "something". That is true, but there is an important and subtle difference between those two "something". Learning it is as easy as following these rules:

When you use the particle "то" you don't have any information. When you use "кое" you know something. Maybe you don't want to say it or maybe you are hiding a surprise. But as you can see, Russian language helps you keep the mystery!

Examples to understand the rules

These two simple particles, "кое" and "то", don't have a direct translation into English. So, let's examine two examples that will help you understand them very well.

Let's imagine that you are in the forest with a friend. You see something moving and say:

Maybe it was an animal, maybe the wind. If you don't know what it is, you have to use что-то. But maybe you know what you have seen. Maybe it is a nice butterfly, a bag of money or a big mountain. If you say кое-что, your friend will understand that you know exactly what you have seen and that you don’t want to name it just yet. Maybe you will explain it later or just keep the mystery. 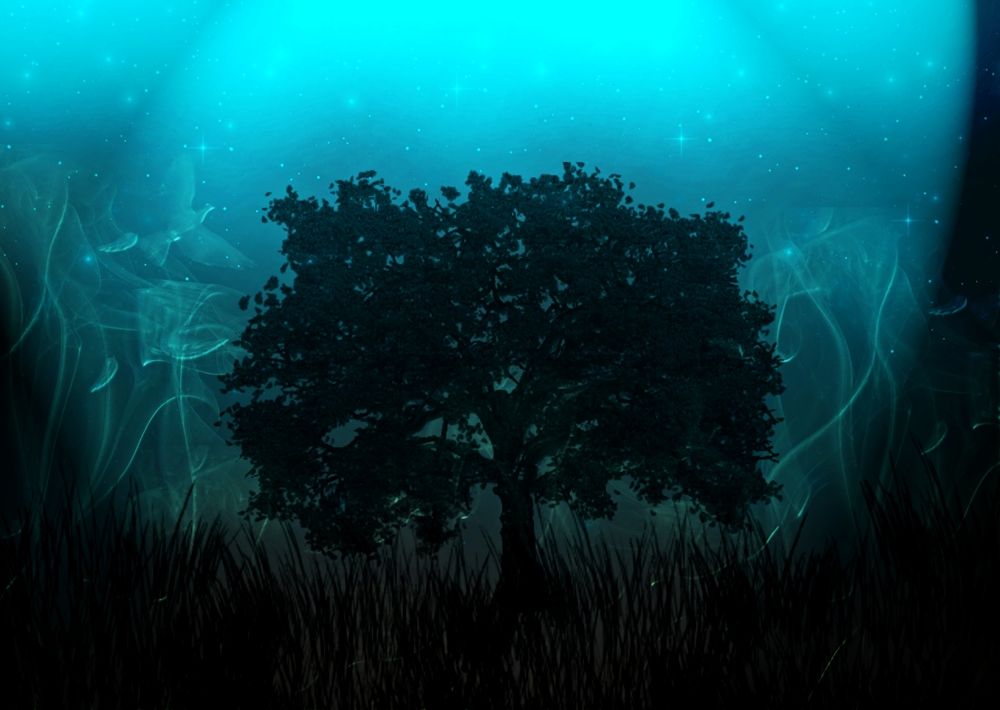 Let's now think of a different situation. You are a teenager and someone came to the house asking for you while you were away. When you are back, your sister tells you the following:

Someone was here (but I don’t know this person)

Someone was here (I know who, but I’m not telling you who it was)

When your sister uses кто-то she has no idea who the person was. It was simply "someone". But if she says "кое-кто", she knows who came by. So you can start interrogating your sister.

As you can see, learning the difference between "то" and "кое" and knowing how to use them is extremely useful. Russian is a wonderful language!