Russian history in the last week of February brings us many space stories: the Russian space agency was born, two dogs broke all records in space and a serious fire in the space station Mir threatened the life of six cosmonauts. Also this week in Russian history: two Soviet submarines travelled around the world without emerging and the Soviet K-19 submarine suffers a serious accident, the war between Sweden and Russia came to an end and Tsar Peter "the Great" opens one of the oldest weapon factories in the world.

February 22, 1966. The Soviet space mission Kosmos 110 takes off. It is part of the Voskhod space program to study the effects of space travel on living organisms. There were two dogs on board, Veterok and Ugolyok, which remained 22 days in orbit and returned to Earth in perfect health. They are still today the dogs that spent the most time in space and until 1973 their record was not surpassed by any human. 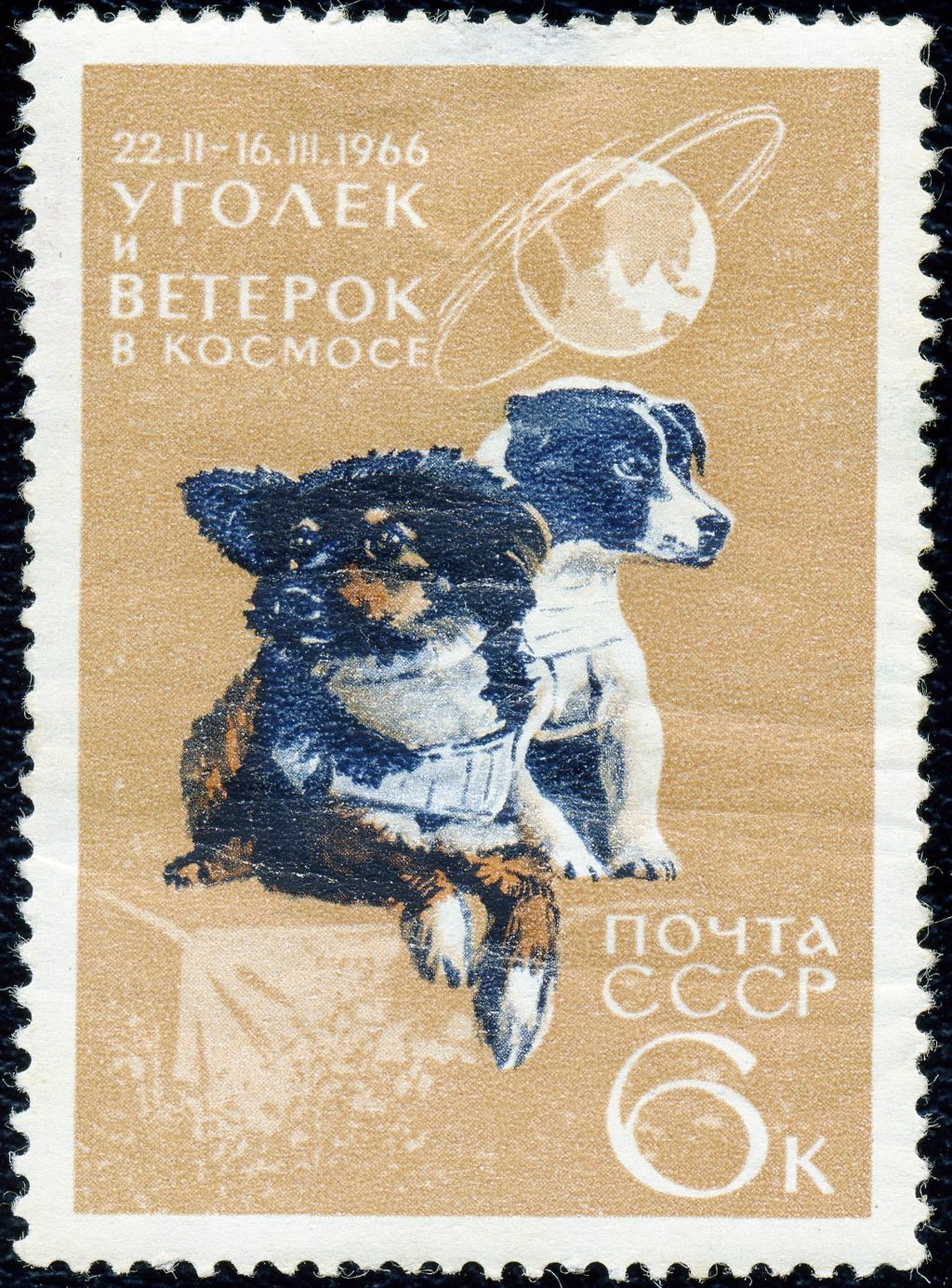 On February 25, 1992, the Russian space agency Roscosmos is created. This is the Russian counterpart of NASA in the US or ESA in Europe. It continued the work of the Soviet space program and now it collaborates with ESA on the International Space Station (ISS) and on the project to take the first manned flight to Mars.

Fire in the Mir station

February 23, 1997: An accident causes a fire in the MIR space station. At that time, there were six scientists on board: four Russians and two Americans. The failure of the Soyuz rescue module forces the astronauts to stay at the station with oxygen masks on, waiting for a rescue ship to come from Earth. This was the first major incident on the MIR, which finished its space life in 2001. 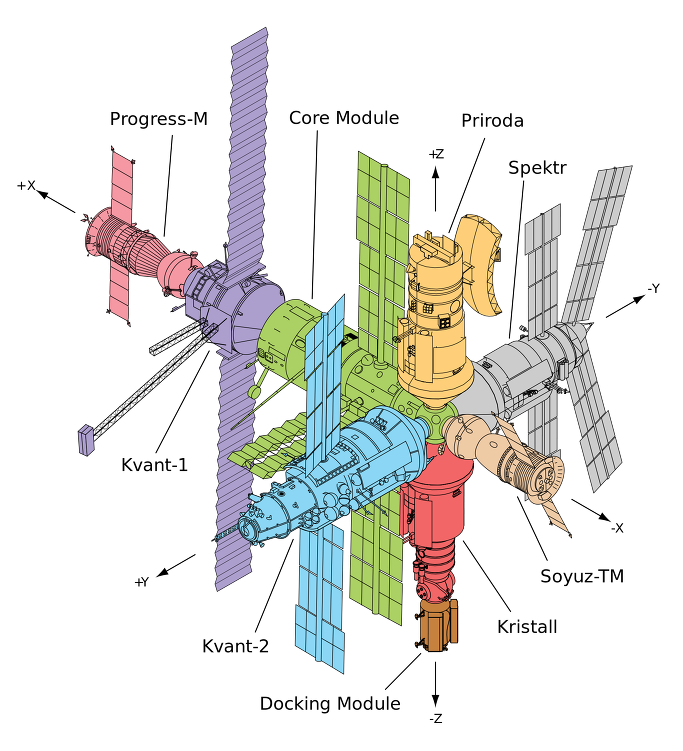 The submarine K 19 has an accident on February 24, 1961 that almost makes it sink. This submarine, the first to carry nuclear ballistic missiles, suffered many accidents, especially with its nuclear engine. Because of that, the submarine was nicknamed "Hiroshima". It even once collided while immersed against an American submarine. During its years of service about 40 people died on board, none of them as a result of any act of war. This submarine was made famous by an American movie starring Harrison Ford.

First underwater trip around the world

February 28, 1966: Soviet nuclear submarines K- 133 and K- 116 performed the first submerged voyage around the world without emerging. Six years before the American submarine Triton tried to do it, but it had to emerge in Montevideo to evacuate a sick sailor. This voyage was the result of the need to improve Soviet submarine capabilities because during the Cuban missile Crisis of 1962, Soviet submarines were unable to go through the American blockade on Cuba.

On February 26, 1712 Tsar Peter I founded the Tula Arms Plant (Тульский оружейный завод), which still produces weapons today. Tokarev and Kalashnikov were among its most famous gunsmiths, and their arms are still in production in this factory. It also hosts a weapon museum founded in 1724, which is considered the world's best in its class and is included among the 100 best museums in history. 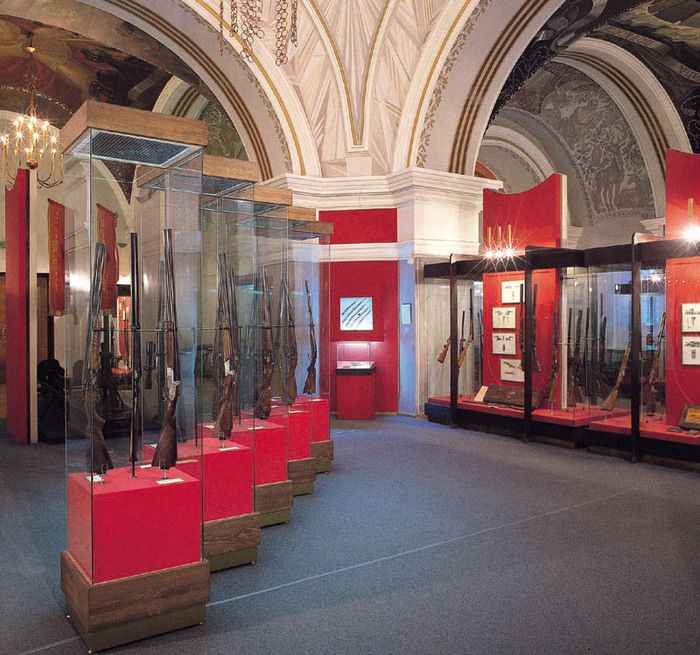 End of the Russo-Swedish war

February 27, 1617: the Treaty of Stolbovo marks the end of the war that took place between Sweden and Russia, which lasted between 1610 and 1617. The peace treaty was signed by the kings Mikhail Gustav II of Russia and Adolf of Sweden kings, with James I of England acting as mediator. Apart from a series of territorial exchanges between the Swedes and Russians, the latter had to pay as compensation for three years of war the equivalent of 980 kilograms of silver.