Some shocking figures about Russia

Do you like numbers and facts? If you do, have a look at these figures regarding Russia. You can use this article to impress your friends or even yourself. Who knows, maybe one day you take part in a tv quiz show and win a fortune thanks to what you are about to read. In that case, don’t forget to kindly send us 50%.

Russia is pretty big, isn’t it?

If they asked you “how much of Russia have you seen?” be careful with the answer. Even if you spend a whole year travelling around this massive country, you will not get to see much. You probably know that we are talking about the biggest country on Earth, but knowing this fact is not enough to get the picture of how vast Russia really is. So let’s add some details…

Saying that Russia is 17 million square kilometers (or around 6,6 million square miles) sounds impressive. The following example illustrates the country’s size better: you can fit 2.000 million football fields in Russia (yes, two thousand million, or two billion). Actually, if you paved Russia with football fields, there wouldn’t be enough people on Earth to fill them to play a regular football match (22 players per field). 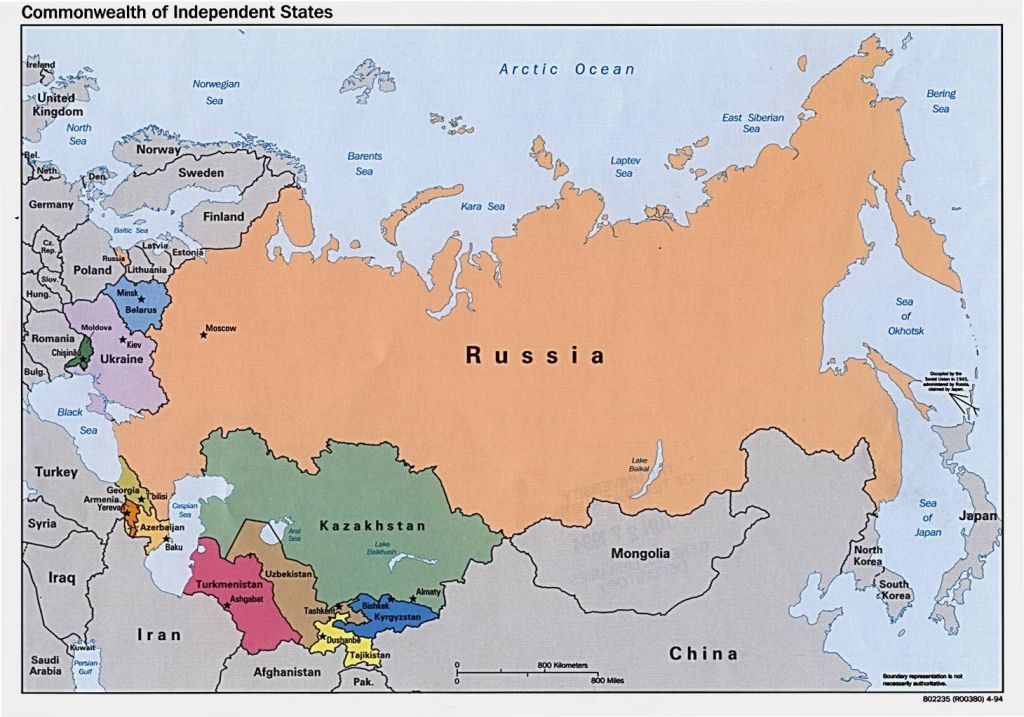 Can Russia offer you enough culture?

With such a massive country, you could have a library in each Russian city and still have lots of culture. Although it seems that one library per city is still not enough for Russians. And you do not need to go to Moscow in order to understand what we mean. Let’s have a look at the city Saint Petersburg. How many libraries can we find there? Around 2.000! We do not know how many books they have altogether, but you can bet there are millions. But culture in Saint Petersburg is not only about libraries, since you can also choose from among 62 cinemas, 45 art galleries, 80 theatres or 221 museums. Only the Hermitage Museum hosts 3 million items. A big country needs a big cultural heritage, right? 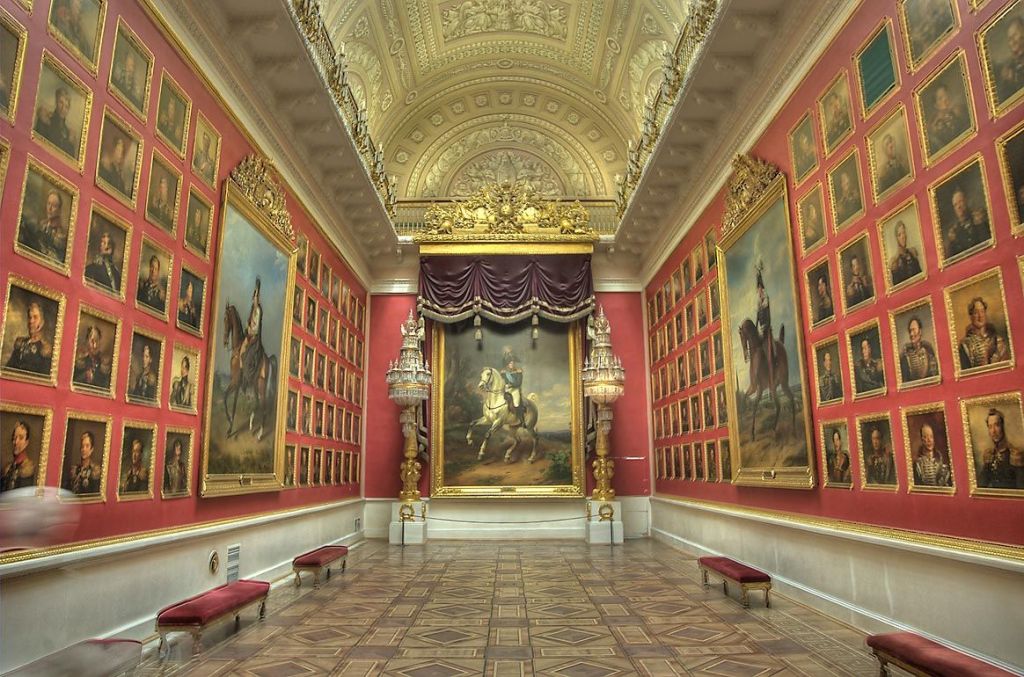 The Hermitage Museum in Saint Petersburg

Now that you have read down to this point, you can answer our first question: How much of Russia have you seen? Certainly, not much. But don’t worry because no one has seen it all. Knowing some curious facts can help you understand this country. That is why we have put together these four facts so you can impress your friends. 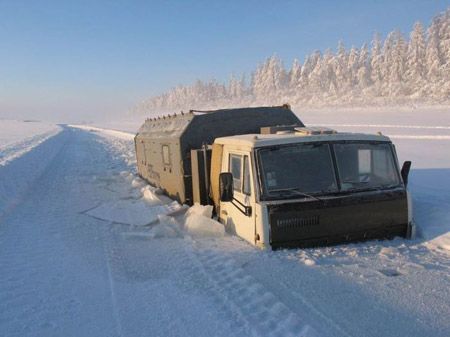 Now it’s your turn: Do you know any interesting (or shocking) fact about Russia?