This week we will look back at great Russian discoveries in science, chemistry and maritime exploration. In the space race we will remember two events: the creation of the first group of men who would go to space and the day that a Soviet spacecraft flew by Halley’s Comet and took pictures. In politics, the Tsar Alexander II abolished serfdom in Russia and in the world of arts, the first performance of one of the most popular ballets in history took place.

We start our history voyage talking about Russian Emperor Alexander II. On March 3, 1861 he issued a decree that abolished serfdom throughout Russia. Serfdom prevented the free movement of peasants, making them servants of the land owners. The 1857 census found that out of the total Russian population of 60 million, an overwhelming 50 million Russians were serfs.

March 1, 1869: Dmitri Mendeleev published in Germany the first periodic table of the elements arranged by their atomic mass. At the time of its publication, 63 of the 90 elements that exist naturally were already known. Mendeleev anticipating these future discoveries, left gaps in his table for them. He even predicted the chemical properties of some of them: gallium, germanium, scandium and technetium.

The origin of life

On March 2, 1894 Russian biologist and biochemist Alexander Oparin was born. He formulated the modern theory about the origin of life, based on the chemical evolution of carbon-based molecules. He also coined the term "primordial soup" where thanks to carbon, oxygen and nitrogen, the first cell structure was formed spontaneously.

Now let's talk about explorers. After discovering Antarctica, Russian explorer Fabian Gottlieb von Bellingshausen decides to go to Australia on March 5, 1820 in order to repair his ships. On the way to the port, he discovers several islands: Peter I, Zavodovski, Leskov and Visokoi islands. Bellingshausen’s exploration voyage was commissioned by the Czar, who wanted to contradict the theory of British explorer James Cook that there was no land in the south of the planet (in the end Bellingshausen discovered Antarctica). For his merits and discoveries different places are called after Bellingshausen: an island in the South Atlantic, a tectonic plate, a Russian base in the Shetlands and an atoll in French Polynesia. 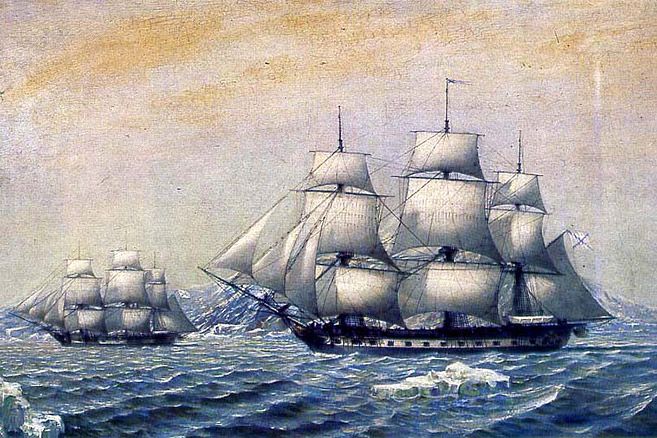 On March 7, 1960 the first group of cosmonauts of the USSR was created in a project designed to send a man into space aboard the Vostok- 1. From the initial 3500 volunteers, all of them air force pilots, 20 were selected and finally there were only 6. Among them was Yuri Gagarin. Thanks to his short height of 1,57 meters, he was chosen to be the first human who would go to space. That was because the ship, which was nicknamed “little ball”, was only 2,4 meters in diameter.

March 6, 1986: The Soviet spacecraft Vega- 1 flies at only 9.000 kilometers from the nucleus of Halley’s Comet and sends pictures to Earth. To ensure the success of this mission, the USSR launched two identical spacecrafts. In addition to studying Halley’s Comet, the spacecrafts also carried a space station which they dropped in Venus on their way to meet the comet. These stations were able to land on Venus and send data to Earth about the planet’s condition: an atmospheric pressure of up to 95 times that of Earth's, temperatures of over 500ºC (900ºF) and winds of 240 km/h. 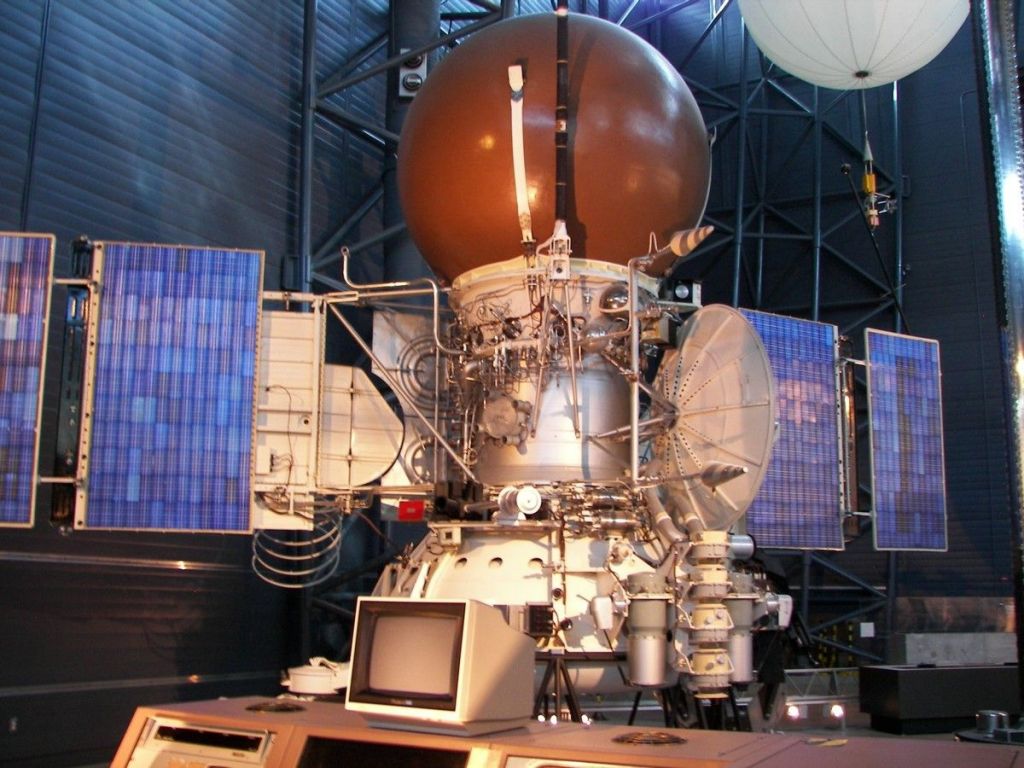 Moscow’s Bolshoi Theatre hosts the first performance of Tchaikovsky's ballet "Swan Lake" on March 4, 1877. This is the most performed ballet in history. The Russian dancer Rudolf Nureyev was probably the best performer of this ballet, thanks to whom it became known to the general public.