The events of Russia’s history that happened in this week of March start with the Russian tsars: the abdication of Nicholas II, the creation of the Museum of the Kremlin and the attack against Alexander II. We will also remember the first day the Soviet republic was founded, Stalin's funeral, and when the Soviet government officially announced its nuclear capacity. Also, one day of March the first book in the history of Russia was published and an American astronaut arrived for the first time to the MIR space station.

On March 9, 1953 the embalmed body of Soviet leader Joseph Stalin is brought to Lenin’s mausoleum at Moscow’s Red Square. Due to the vast amount of people attending, a human stampede killed thousands of people. Lenin and Stalin shared the same space until 1961 when Stalin was moved to the Kremlin Wall Necropolis. This was decided during the process known as "Destalinization". 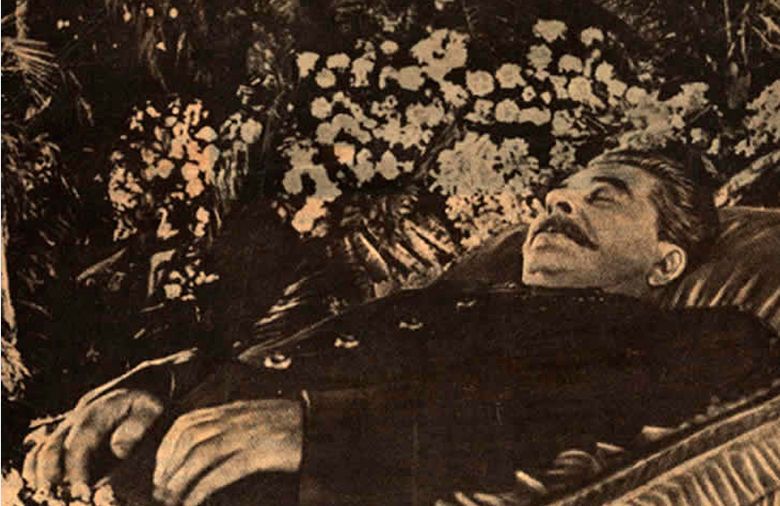 The Kremlin Museum is founded

A decree of Alexander I issued on March 10, 1806 proclaimed the creation of the Museum of Moscow’s Kremlin. This museum is actually an institution in charge of the maintenance and management of all buildings, monuments and exhibitions within the Kremlin. Its current director, Elena Gagarin, is cosmonaut Yuri Gagarin's daughter.

Birth of the first Soviet Republic

March 12, 1922: the Transcaucasian Socialist Federative Soviet Republic (TSFSR) is founded. Later that year this would later become one of the constituent republics of the Soviet Union. This republic was formed by Georgia, Armenia and Azerbaijan. In 1936 it was dissolved, and its three members became Soviet Socialist Republics.

The assassination of Alexander II

On March 13, 1881 Alexander II, Tsar of Russia, fell victim to an assassination plot in Saint Petersburg and died a few hours later. A member of the revolutionary movement "People’s Will" threw a bomb under the Tsar's carriage, a gift from Napoleon III of France, which was bulletproof and protected the Tsar. But Alexander II left the carriage to examine the effects of the explosion and was hit by a second bomb. It was dropped by revolutionary Ignacy Hryniewiecki. The blast amputated the tsar's legs and caused his death a few hours later. Alexander II had already gone through four prior assassination attempts.

The end of the Romanovs

Nicholas II abdicated and gave up all rights of inheritance of his family on March 15, 1917. This was the end of the Romanov dynasty in Russia. A year later he was executed in Yekaterinburg along with his wife, his children, his doctor and a servant. Years later, in 2000, he was canonized by the Russian Orthodox Church and his figure and that of his family were rehabilitated by the Russian Supreme Court in 2008.

Nicholas II with his family

The USSR had the Bomb

March 8, 1950: The government of the Soviet Union officially announced its nuclear capability. Although the first Soviet nuclear test had taken place some months earlier, it was that day of March when Soviet government decided to announce to everyone that not only the United States had nuclear bombs. The Borodino Project, the Soviet version of the American Manhattan Project, was created to develop the first Soviet atomic bomb, and achieved its target in just four years. The American intelligence services had wrongly calculated that it would take them ten or twenty years.

On March 14, 1995 the astronaut Norman Thagard becomes the first American to enter the Russian space station MIR. A month earlier, a mission had tried to connect the American shuttle with the space station, but it was only achieved later on March 14, using the Russian Soyuz. NASA had paid the Russian government 350 million dollars for sending astronauts to the MIR station during a period of four years. 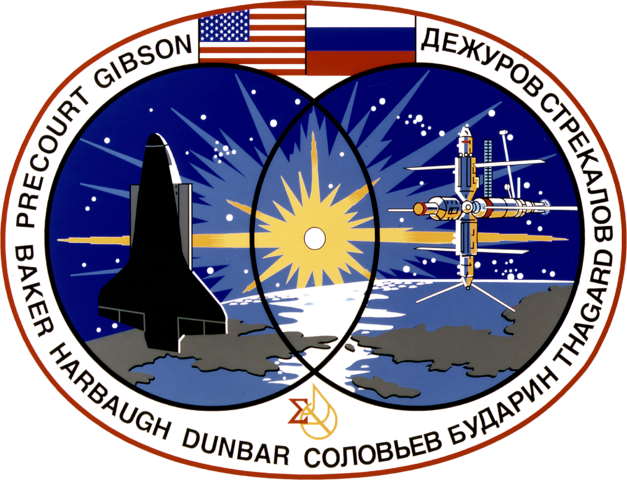 The first book in Russia

March 11, 1564: the first book in the history of Russia is printed. It was "The Apostle" and was printed by Ivan Fyodorov, the first Russian printer and inventor of two-color printing. There are still 47 copies of this book. During his lifetime, Fyodorov printed 13 different books, mostly religious works.