Mir (1986-2001) was a space station that during the 1980s became a symbol of the Soviet space talent. Later, until it was destroyed in 2001, it became a Russian research center that united countries around the world, including the greatest enemy of the USSR during the Cold War, the United States.

The beginning of the space race

To understand the history of Mir, we should first go back to the early 1960s, when the Cold War was particularly "hot". In 1962 the Cuban missile crisis had warned Americans of how ineffective their international spy network was. It also came as a shock to see Russian satellites orbiting since 1957, when the Soviet Union launched the first artificial satellite in history, the Sputnik. The United States needed to take action in space.

So the MOL project (Manned Orbiting Laboratory) was born. It was a 100% military project dedicated to putting into orbit a military space laboratory. And, as every action has a reaction, the Soviets began a homologue program called "Almaz". According to the information managed in Moscow, the MOL was going to be big enough to "swallow" the Russian station. So, initially the Soviet project would have a self-defense system to stop any American approach. 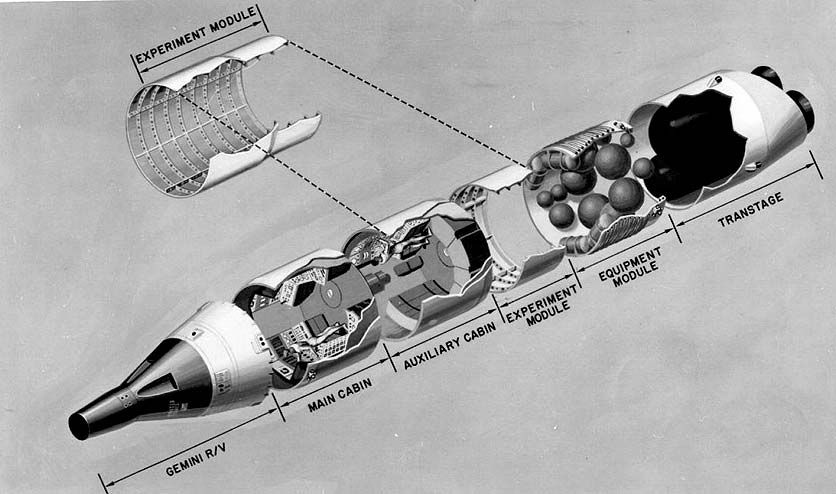 The Almaz and Salyut missions

After much planning, the American MOL never got off the ground, while the Soviets were bringing their Almaz project to life. A total of three Almaz missions were launched, always with a military purpose, and deployed three stations in space. The military intentions were top secret, so the Soviets used for their missions the name “Salyut " and told the public opinion that they served civilian and scientific purposes. The Salyut project, the first space stations in history, launched different missions between 1971 and 1986.

These early stations were designed to orbit for a short period of time and then they would disintegrate when falling through Earth’s atmosphere. Taking into account that the American military project was not going to see the light, the Salyut started to fulfill only civilian and scientists purposes. The project welcomed cosmonauts from other countries (Czech Republic, Poland, East Germany, Bulgaria, Hungary, Vietnam, Cuba, Mongolia and Romania). 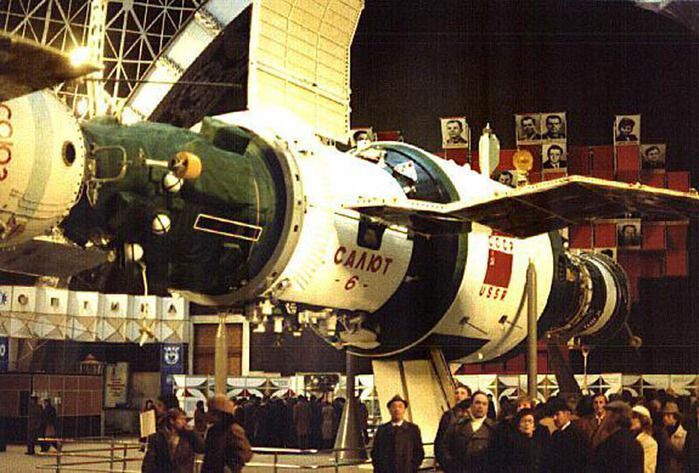 A spacecraft from project Salyut

Meanwhile, the United States continued working on getting into space. Finally, they managed to send their own space station: Skylab. Different problems caused that this station became underused, and only three crews flew there in its six years of existence (1973-1979). On the other hand, the Soviet Salyut project continued to launch more and more challenging missions. The Soviets were beating on each mission new records, such as time in space or spacewalk. Also, new inventions and experiments were tested. However, the cost of each mission grew to a point where a more permanent solution (that is, a permanent station) was required.

The MIR, a permanent space station project was born after the success of the small missions from the Salyut project. Next week, we will read more about it.