Along history, several tsars played a significant role in the last week of March: Ivan III "The Great” is proclaimed “Grand Prince of all Rus”, Michael I of Russia becomes the first Tsar of the house of Romanov and Alexander III signs a decree to start the building works of the Trans-Siberian Railway. In the political arena, Vladimir Putin is elected President of Russia for the first time and, a few years before, Nikita Khrushchev returns to Germany part of the works of art that the Russian Army had taken during WWII. In the cultural side of history, Leo Tolstoy began writing his diary and the first television broadcast in Russia takes place. In addition, this week a few years ago, Russians set for the last time their clocks one hour forward to adjust to the summer time.

On March 28, 1462, Ivan III "the Great" becomes Grand Prince of Moscow, and he is the first Russian ruler to use the title of “Grand Prince of all Rus”. Under his rule of 43 years, one of the longest in Russian history, he quadrupled the size of the Empire. He also wanted to transform Moscow into a new Constantinople and invited artists from around the world to live in the city. Of these artists, the most important one was Aristotle Fioravanti who built the Cathedral of the Dormition, which is the first building of the Moscow Kremlin.

Emperor Alexander III signed a decree on March 29, 1891 to build the longest railway in the world: the Trans-Siberian. With an extension of 9,288 km, it connects Moscow with the Russian Pacific coast, more precisely with Vladivostok. The construction of the main route of this train took thirteen years. 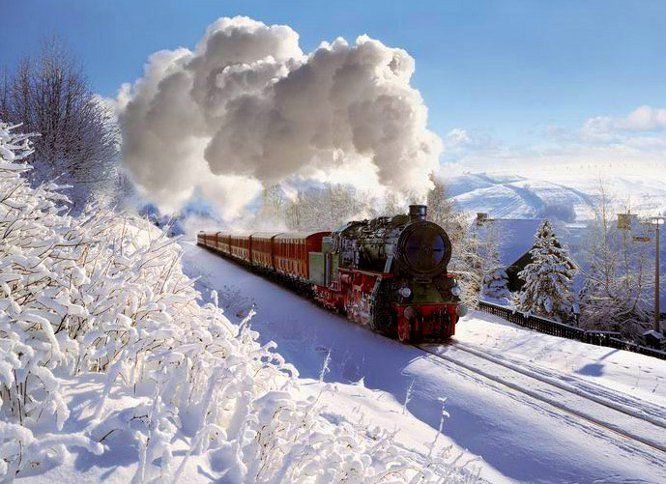 March 24, 1613: Mikhail Fyodorovich Romanov becomes Michael I of Russia, the first Tsar of the Romanov dynasty. His mother believed that he was too young to become a Czar, he was 17, and tried to hide him in the Ipatiev Monastery. He was finally found and accepted the throne. He ruled for 32 years.

Putin, Man of the Year

Vladimir Putin is elected President of the Russian Federation for the first time on 26 March 2000. He was re-elected in 2004. The Russian constitution does not allow a president to be in office more than two consecutive terms. That was why he could not run for the reelection in 2008. In 2012 he came back and was elected again. During his years in office, Putin was chosen Person of the Year in 2007 by American Time Magazine and was proposed for the Nobel Peace Prize for his efforts in developing energy sources based on nanotechnology. 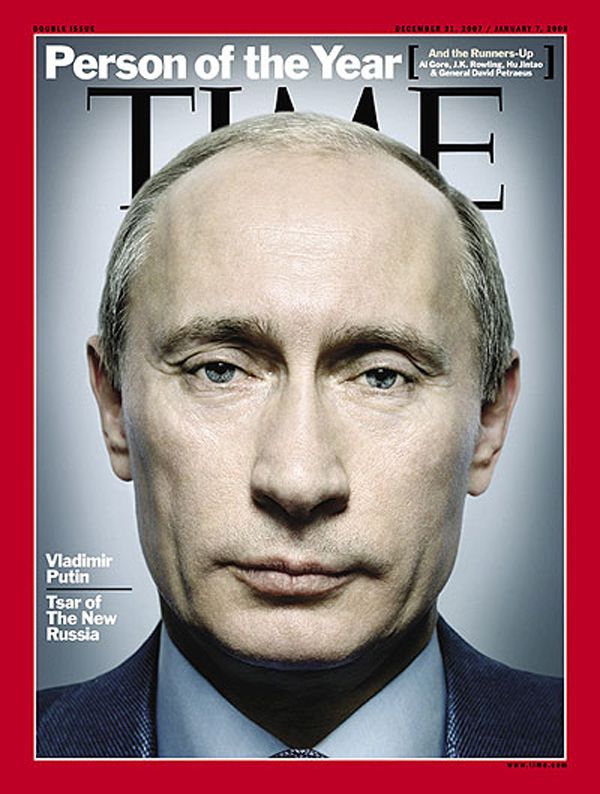 Front cover of Time's Person of the Year

Nikita Khrushchev, on behalf of the government of the USSR, decided, on 31 March 1955, to return to the German Democratic Republic 1240 paintings that had been taken by the Red Army during World War II. These works of art belonged mostly to Flemish artists, and they are currently on display at the Old Masters Picture Gallery (Gemäldegalerie Alte Meister) in the German city of Dresden. An undetermined number of works still remain in Russia and, although the Russian Supreme Court does not allow to be returned, in recent years some of them have travelled around the world for temporary exhibitions.

March 30, 1847: Russian writer Leo Tolstoy begins writing a journal that he would continue throughout his life. This journal has a total extension of twelve volumes. Based on the diary of Benjamin Franklin, Tolstoy began to write his goals in life during his stay in hospital after the Crimean War. It can be considered his first work as a writer, since he did not complete his first novel until 1853.

The first television broadcast in Russia

The movie "The Great Citizen" from Friedrich Ermler becomes the first show to be aired on Russian state television on March 25, 1938. This film began regular television broadcasts in Russia. This two-part film depicts the life in Russia in the 1920s and 1930s through the figure of politician Sergei Kirov. 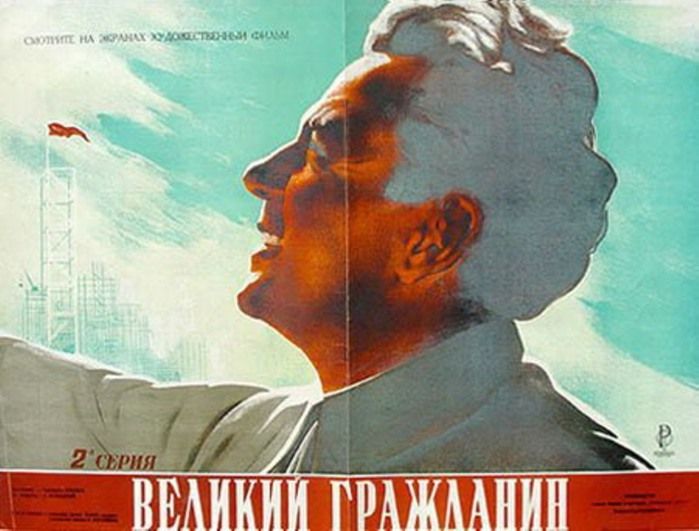 Russians set their clocks one hour forward for the last time on March 27, 2011 to adjust to summer Daylight Saving Time. The Russian authorities considered that the energy saved with these changes is minimal, while the problems for human biorhythms are significant. Therefore, we can say that Russia lives in a permanent summer.