World War II has a big presence in the events of Russian history that took place in the first week of September: the invasion of Poland and the Soviet-German agreement, the siege of Leningrad and the Victory Day Parade. But there were more events which happened in the first week of September throughout Russian history, including famous novels, a not less famous desertion or the building of a city. Let's find out about all of this.

The beginning of World War II

September 1st, 1939: the German invasion of Poland, during "Fall Weiß" operation, marks the start of World War II. At that time Hitler's Germany and Stalin's Soviet Union had already reached an agreement to attack Poland. On 17 September, it was the turn of the Soviet army, which attacked from the east. A day later, the Polish president fled to Romania. World War II was the largest armed conflict in human history, in which 61 of the 73 countries that existed at that time took part. 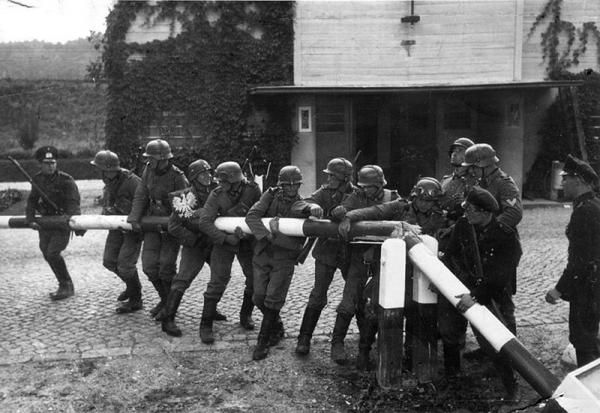 A group of German soldiers crossing the Polish border

The Siege of Leningrad

Two years after the start of the war, on September 8, 1941, German, Finnish and Italian troops surround the Russian city of Leningrad, now called Saint Petersburg. This was one of the most tragic events of the war. The siege lasted 872 days and over million people died, mostly from hunger and cold. The Soviet army finally broke the siege in a crucial victory for the final outcome of the war.

We jump in time six years and arrive to Berlin, at the Brandenburg Gate, where a grand parade with the winners of World War II takes place on September 7, 1945. The event had marching soldiers from the Soviet, American, British and French armies. The idea for the parade came from the great Russian commander Zhukov who proposed the participation of the forces that were protecting the city of Berlin.

The consequences of the war lasted for many years. On September 3rd, 1971, the Soviet Union, Great Britain, United States and France signed an agreement on the status of West Berlin. This treaty agreed that West Berlin was not part of Germany and thus, German laws did not apply there. Its citizens could vote but, for example, they were exempt from military service.

Desertion on a MiG

The Soviet pilot Viktor Belenko defected aboard a Russian fighter Mig 25, in a spectacular flight he managed to bring his aircraft to the coast of Japan on September 6, 1976. He later sought political asylum in the United States. The plane he was piloting was one of the most revolutionary of those years and was completely disassembled and evaluated by American specialists. 70 days later, the fighter was returned to the USSR in boxes. 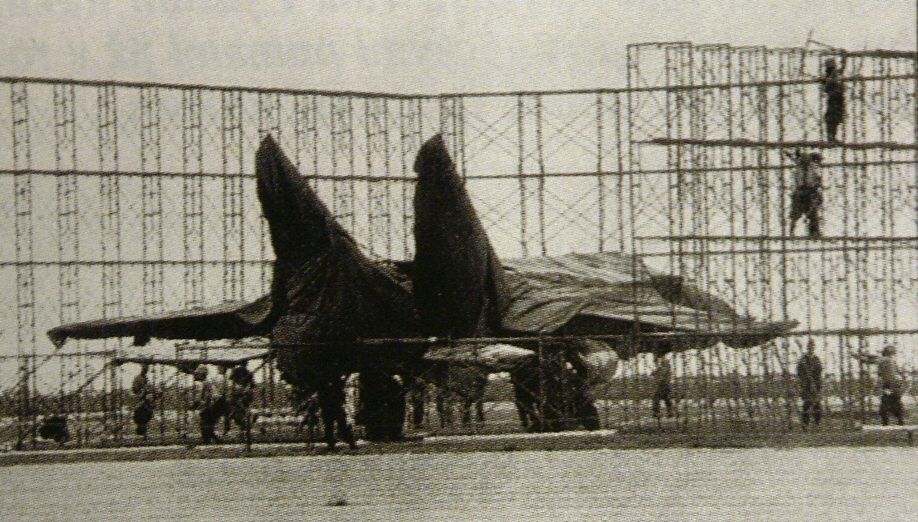 The plane that landed on the Red Square

September 4, 1987: Mathias Rust, a young 18-year-old German who had deceived all Soviet security systems and managed to land his small plane on Red Square in Moscow, is sentenced to four years in prison. Months later, Andrei Gromyko, Chairman of the Supreme Soviet granted an amnesty in favor of Rust, who only spent 432 days in jail.

The city Odessa is built

On September 2, 1794 begins the construction of the Russian town of Odessa, now in Ukraine. In the early twentieth century it was the fourth largest city in Russia and was considered the most luxurious in Europe. A big stairway built there in the 19th century, became world famous after appearing in the 1925 film "The Battleship Potemkin". 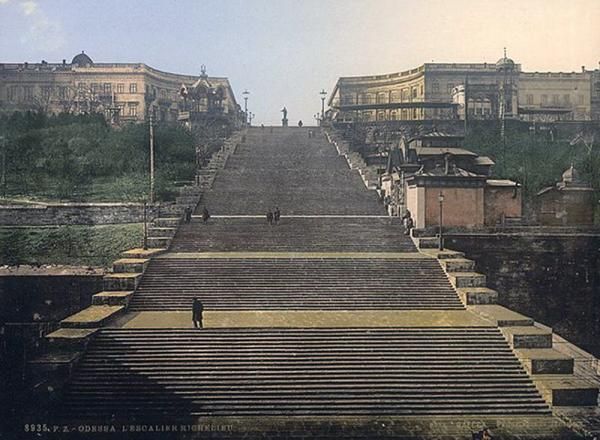 The stairway that appears in “The Battleship Potemkin"