The last week of September brings us interesting events in the history of Russia and the Soviet Union. We will start with the independence of Lithuania and the capture of a Soviet spy in Japan. Also, we will discover the story of two soldiers, one who avoided war and another one who innovated in the world of aviation. And also we have Stalin’s nickname, a rock concert and the story of the Kazan Cathedral.

September 25, 1989: The Supreme Council of Lithuania declared the annexation of the Lithuanian Republic to the USSR illegal in 1940. This was the first step towards the country's independence, which finally came two years later. The first nation to ratify this independence was Iceland.

The officer who avoided a nuclear war

On September 26, 1983, lieutenant colonel Stanislav Petrov avoided a nuclear war when he detected a false alarm the report from the Soviet early warning system, which was (wrongly) announcing that a missile had been launched from the United States. Thanks to Petrov’s judgement, a nuclear war between the USSR and the USA was avoided. On 19 January 2006 at the UN headquarters he was awarded with the special trophy of the organization "Association of World Citizens" for saving the world from a nuclear war.

A Russian spy in Japan

A Tokyo court sentenced Russian citizen Richard Sorge to death for spying, on 29 September 1943. He was executed the following year. In the 1960s, after declassifying secret documents in Russia, it was found that Sorge had informed the Soviet Union about the Japanese attack on Pearl Harbor and Hitler’s Barbarossa Operation. He was awarded the title of Hero of the Soviet Union in 1964. 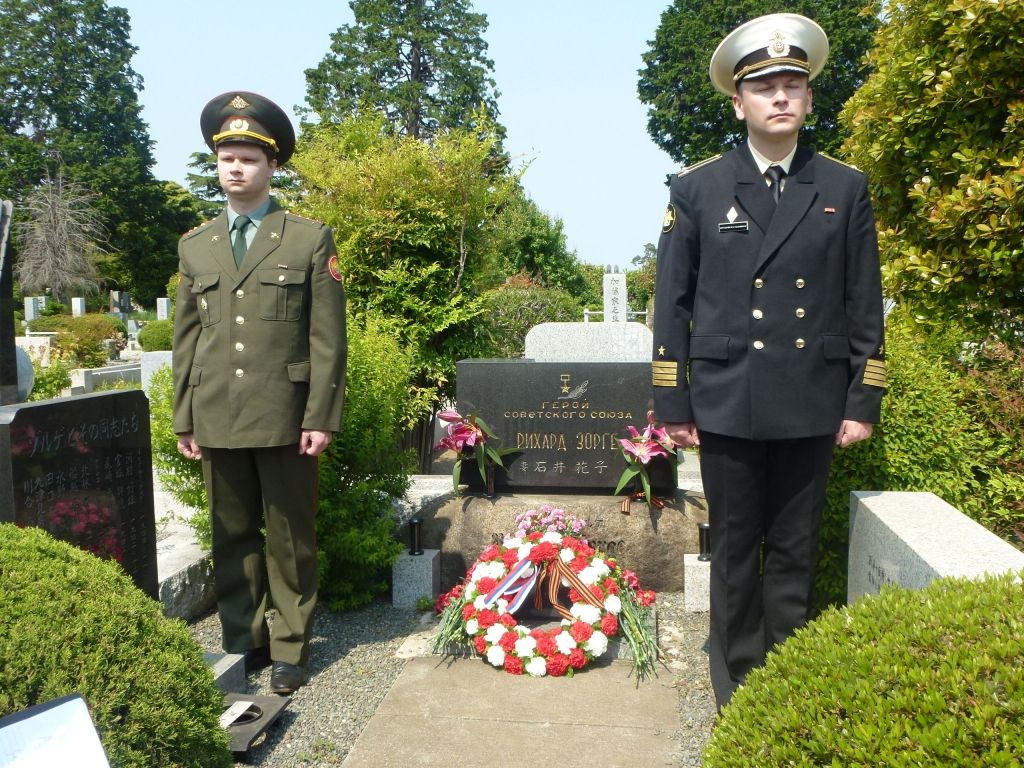 The tomb of Richard Sorge

September 30, 1918: the Russian pilot Jan Nagorski performed the first loop in history with a seaplane. This adventurous engineer was also the first person fly a plane over the Arctic, during a rescue mission.

Kazan Cathedral in St. Petersburg is consecrated on September 27, 1811. It is today one of the largest in Russia and the seat of the Russian Orthodox Church. Emperor Paul I wanted a church in the image of St. Peter's Basilica in Vatican City. The design was the work of Russian architect Andrey Voronikhin. 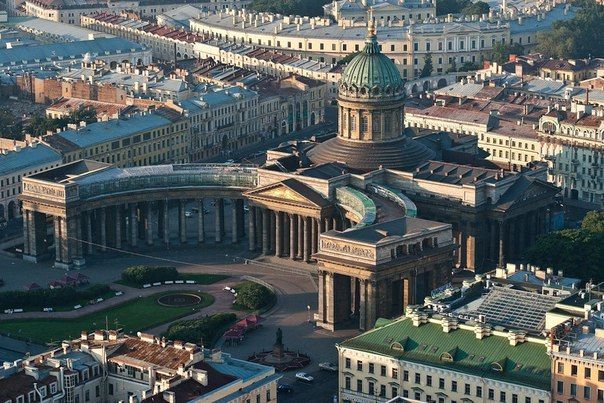 September 28, 1991: the legendary concert "Monsters of Rock" with Metallica, Pantera and AC / DC, took place in Moscow at the Tushino airfield. The concert, attended by about 800,000 people, was a great success, although it also had a dark side due to clashes between fans and police. 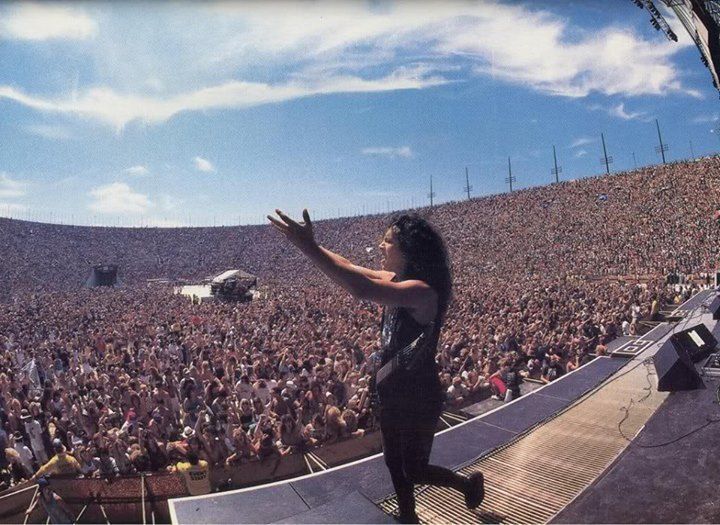 Monsters of Rock concert in Moscow

Russian newspaper Pravda first refers to Joseph Stalin as the "Great helmsman" on September 29, 1943. This was a nickname that would follow him the rest of his life. The nickname was due in part to the fact that within just 36 years he held 8 different political positions and five military ones, and at all times he led the country in the direction he wanted.