In the third week of October remarkable events took place in the history of Russia, like the day the Russian Navy was born or the last day of the KGB. It was also in October when Napoleon was forced to leave his goal of conquering Moscow or when one of the largest aircraft manufacturers in the world started using metal for their designs. The third week of October also witnessed the inauguration of a very old museum, the proclamation of a unique chess champion and the first spacecraft that reached Mars.

October 19, 1812: the French emperor Napoleon Bonaparte was forced to leave Moscow at the impossibility of winning the war against Russia. This episode marked the decline of Napoleon, who left the French throne only three years later. 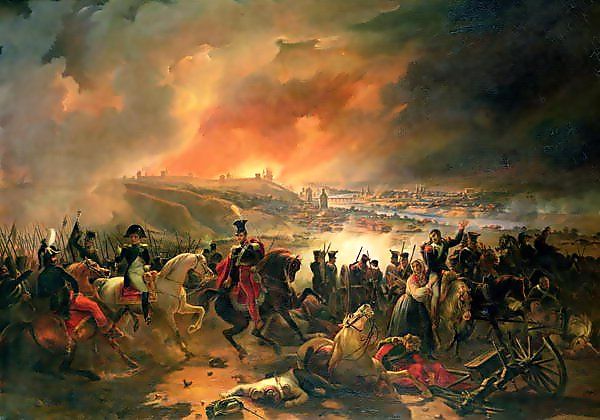 Napoleon at the Battle of Smolensk, by Jean-Charles Langlois

A professional navy for Russia was officially established on the 20th of October 1696. Until the arrival of the great American Navy, the Russian navy was a massive sea power with no rival.

On October 23, 1991 the Committee for State Security, known as KGB, was officially abolished. It had been created in 1954. Although its budget and staff have always been classified information, it is estimated that at the time of its greatest activity 480,000 people worked for the KGB.

October 22, 1922: The government of the USSR requests the aircraft manufacturer Tupolev the construction of only-metal planes, becoming the first company in the world to carry out designs directly of metal instead of wood. Tupolev, which is still active, has developed throughout its history more than 300 models of planes and has built about 18,000 units in total.

On October 17, 1918 the Art and pedagogical toy museum of the Russian Academy of Education, one of the oldest museums in the world, opens to the public. This institution is still working, and has only stopped its activity in 1921 and 1925, to move to other buildings.

The Venera 4 spacecraft successfully landed on the surface of Venus on October 18, 1964, becoming the first man-made object to reach another planet. The spacecraft landed severely damaged due to the pressure of the atmosphere of the planet. 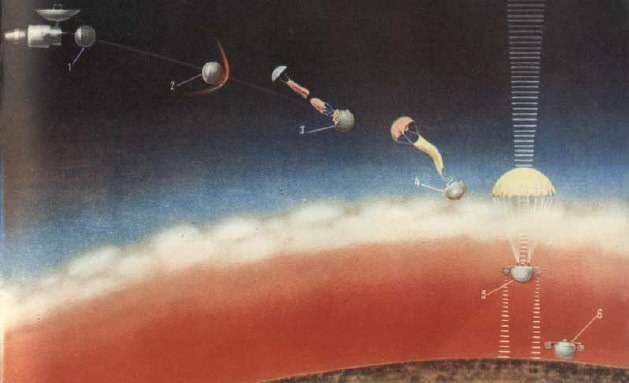 Different stages of the Venera 4 spacecraft

October 21, 1993: Garry Kasparov become the chess world champion after defeating British grandmaster Nigel Short. This championship was the first to be held after the split between the World Chess Federation (FIDE) and the Professional Chess Association (PCA), created by Kasparov.