The attempt to stop World War II by the Soviet government is one of the events that happened this week of November. We will also talk about the end of the Russian Civil War, the first submarine with ballistic capability and the first Russian railway. This week of November in the history of Russia has room for great inventors and explorers, whom we will also be talking about.

On November 13, 1940 with the Second World War in its first year of conflict, a meeting between Vyacheslav Molotov, The Soviet Commissar for Foreign Affairs, and Hitler took place in Berlin. While Hitler's desire was that the USSR joined the Triple Alliance, Molotov wanted Germany to leave Romania. The Soviet Union feared an invasion of Bulgaria, which happened a year later, causing the end of the non-aggression pact signed in 1939 between the USSR and Germany, known as the Ribbentrop-Molotov pact. 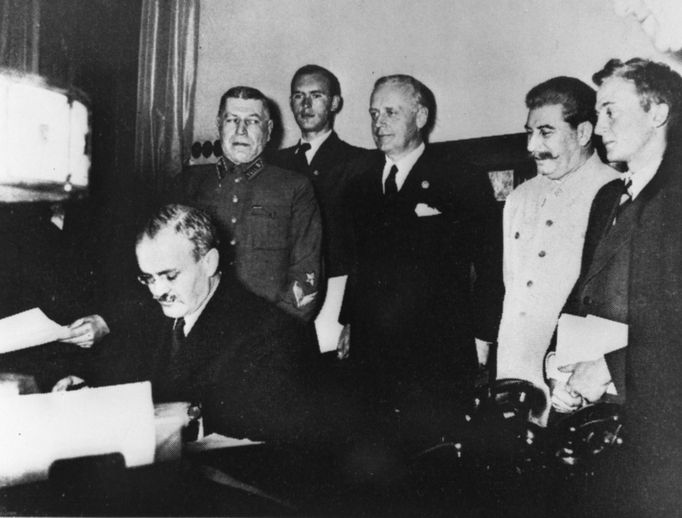 November 14, 1920: The Red Army takes the city of Sevastopol in Crimea, one of the last bastions of the Russian Imperial Army during the Russian Civil War. Once the city was lost, the rest of the imperial army, a hundred thousand men, was evacuated to Constantinople with the help of France and the United Kingdom.

On November 12, 1960 the first submarine model 658 came into operation. It was the first nuclear submarine capable of launching ballistic missiles. These early models had only three units and needed 12 minutes to fire them.

Stalingrad gets a new name

November 10, 1961: Following the de-Stalinization process lead by the government of the USSR, the city of Stalingrad was given a new name: Volgograd. This city, founded in 1589, had three names throughout history. Apart from Stalingrad and Volgograd, until 1925 it was called Tsaritsyn.

Invention of the Parachute

Russian inventor Gleb Kotelnikov tested the first successful parachute pack in the world, on November 9, 1911. The parachute RK-1, known as Nyquist, could not be patented by its inventor in Russia, and he had to wait one year to do it in France. 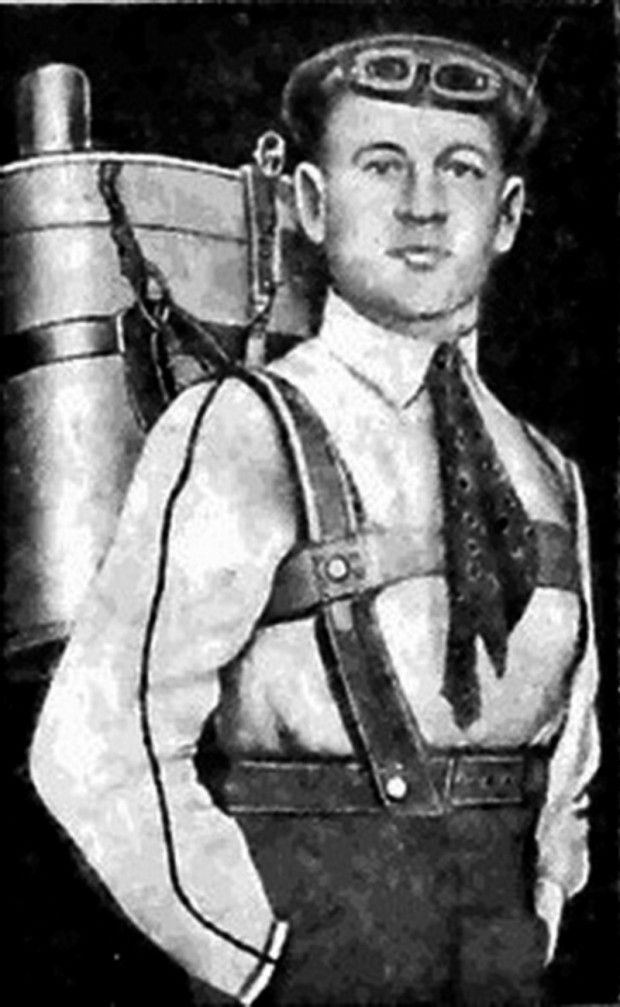 On November 11, 1837 the railway line between Saint Petersburg and Tsarskoye Selo opens, becoming the first in Russia and the sixth worldwide. British steam engines and Belgian wagons were used in the project. And, although it was a modern railway, until 1938 it did not fully operate with machines and on some trains horses were used.

The great expedition of Vitus Bering

On November 15, 1741, after an 8-year voyage, the ship of the Russian Navy officer Vitus Bering seeks refuge from terrible weather conditions on the island of St. Stephen (now called Bering Island). After 22 days of cold and lack of food, he dies. Thanks to Bering and his expeditions, the passage between Russia and Alaska was discovered. Today, we call it the Bering Strait.