The Russian who saved humankind

In a short period, two Soviet soldiers saved everyone on planet Earth. One of them was Stanislav Petrov, who discovered a fake nuclear attack. Today we will discover a similar story in which, thanks to a man born in Russia the history of mankind avoided a nuclear war. He was a person who knew how to stay calm in a crucial moment for life on Earth.

The events that we are going to talk about happened in 1962, but this story was not made public until 2002. Vasili Arkhipov was an experienced Soviet submarine officer born in 1929. In the 1960s he was already an expert with the new Soviet nuclear submarines, which was the reason why he was chosen to be part of the mission to break the American blockade around Cuba during the Cuban missile crisis of 1962. This crisis began when the United States placed nuclear missiles in Turkey pointing toward Moscow. The Soviet Union wanted to do the same and started installing nuclear missiles in Cuba. The American government tried to prevent this creating a naval blockade around Cuba.

The blockade was performed by a fleet of over ten U.S. warships led by the aircraft carrier USS Randolph. The Americans had orders to emerge any submarine trying to pass through by any means. On the other hand, the Soviet submarine B 59, with Vasili Arkhipov on board and captained by Valentin Savitsky, had the mission to break the American blockade and establish safe passage for submarines. It also had to protect any other Soviet ship when reaching the island. 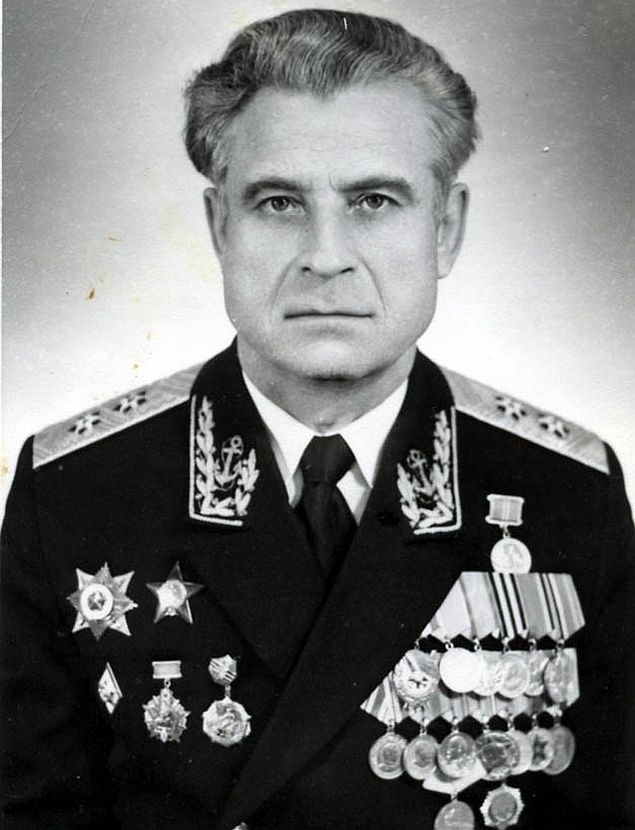 The time of the Armageddon

On 27 October 1962, the submarine B 59 detected depth charges being dropped near them by the Americans, which were intended to force the submarine to surface for identification. What the Americans were unaware of was that the B 59 had nuclear weapons and that Moscow had authorized their use as long as the three officers on board agreed. The Soviet high command had estimated that the capacity of direct communication between Moscow and the submarine would be practically impossible, so they left the decision to use nuclear force to the officials onboard the B 59.

At that moment, with deep charges being dropped closely, the captain Valentin Savitsky and the political officer Ivan Maslennikov opted to launch a nuclear torpedo against the USS Randolph. However, for the nuclear weapon to be fired, Arkhipov also had to agree. Arkhipov refused, and an argument between the three officers broke out. Finally, Arkhipov managed to convince the captain to emerge and wait for orders from Moscow. Only 15 minutes later, news arrived that the USSR and the United States had decided to end the Cuban missile crisis. Soviet missiles would be withdrawn from Cuba if the United States took theirs from Turkey. 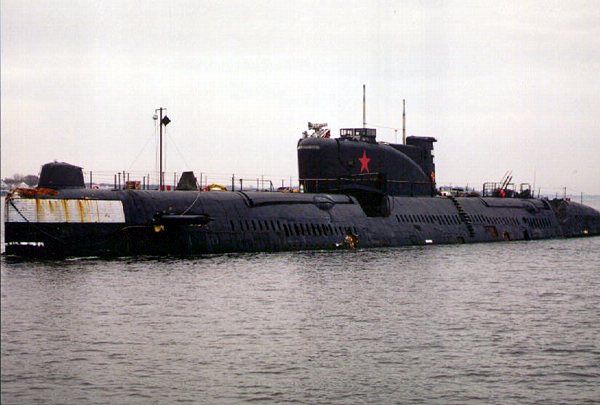 An anonymous life, which was used in two films

Still not many details of this story are known, but it seems that the world was on the brink of nuclear war, and this was avoided thanks to Arkhipov. If that nuclear torpedo had been fired, the world would have changed forever. The events that occurred in this submarine B59 were used as inspiration for the American film "Crimson Tide" (1995). Also, before being in the B 59, Vasili Arkhipov was an officer in the K 19, a submarine that suffered a nuclear accident and served as the argument for another film, "K-19 the widowmaker" (2002), where the character Leam Neeson is based on Arkhipov.

Do you know any other Russian whose story has taken many years to be known? Or an important Russian figure who is widely unknown today?